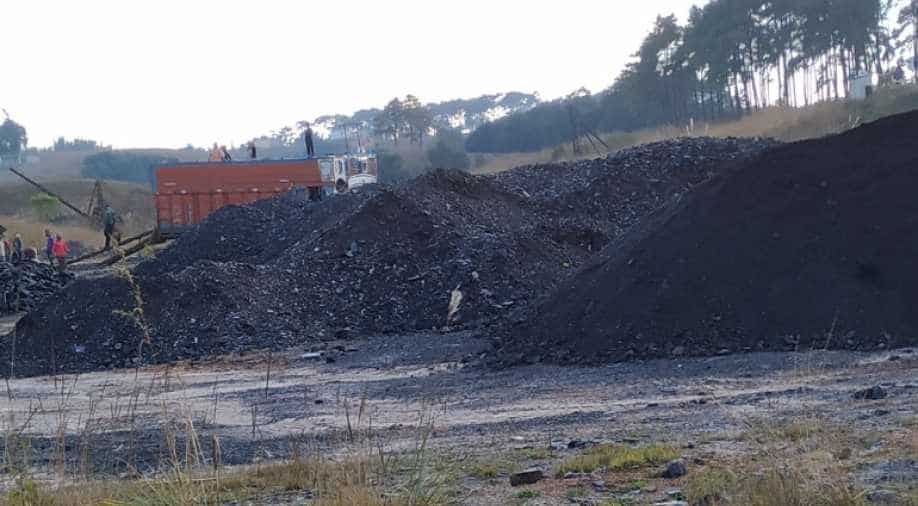 The development comes shortly after the Indian Air Force provided two aircraft to the Meghalaya government for airlifting specialist NDRF personnel from Odisha.

The rescue team in Meghalaya's Khelerihaat has recovered three helmets in an effort to pull out 15 miners trapped in a rat-hole mine since December 13, news agency ANI reported.

NDRF Assistant Commandant SK Singh told ANI, "three helmets have been recovered." No update on the miners has been received so far.

The development comes shortly after the Indian Air Force on Friday provided two aircraft to the Meghalaya government for airlifting specialist personnel of the National Disaster Response Force (NDRF) from Odisha for helping in the rescue operations, news agency PTI reported.

The Indian Air Force joined the rescue operation and airlifted 10 pumps from Bhubaneswar. Its personnel have landed in Guwahati, 270 kilometres away from the 370-foot-deep illegal coal mine, they said. Indian Navy divers are also expected to join the rescue operations on today.

A 20-member team of the Odisha Fire Services also left for Shillong with equipment, including high-powered pumps, high-tech equipment and gadgets on Friday.

The Navy spokesman said in a tweet that a 15-member diving team from Visakhapatnam in Andhra Pradesh will reach the site in the remote Lumthari village in East Jaintia Hills district Saturday morning.

"The team is carrying specialised diving equipment including a re-compression chamber and remotely operated vehicles capable of searching underwater," he said.

Pump manufacturing company Kirloskar Brothers Ltd and Coal India were jointly moving 18 high-powered pumps to drain water out of the 37-foot-deep mine. A team of surveyers from the two companies also conducted an on-the-spot assessment of the situation.

15 miners have been trapped in a 370-foot-deep illegal coal mine in the Ksan area of Lumthari village in Meghalaya since December 13. The illegal mine is reported to have been flooded, exhibiting bleak chances of miners' survival.