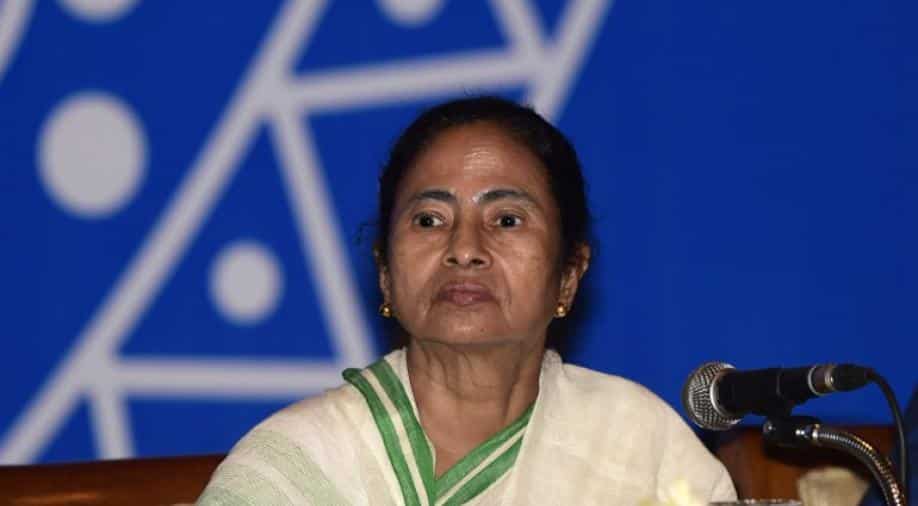 Sharma was produced before the court of the Chief Judicial Magistrate (CJM) of Ambassa.

The CJM ordered that the accused be produced before it on Wednesday.

A West Bengal Police team camping in Tripura said it will again appeal for the transit remand of Sharma in the court on Wednesday.