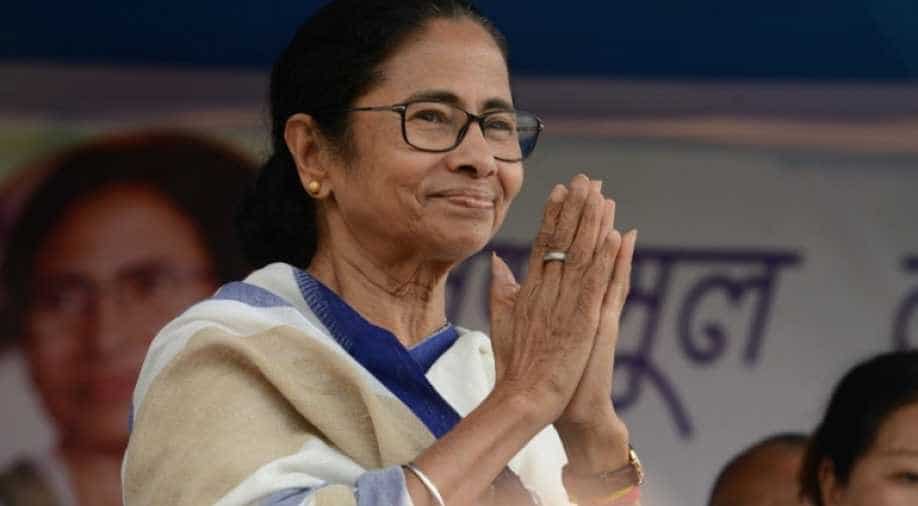 He further charged the TMC in West Bengal with 'attacking and destroying' the Left.

Veteran Communist leader Sudhakar Reddy on Thursday termed as "meaningless" the appeal of West Bengal Chief Minister Mamata Banerjee to the Congress and Left parties to come together with her party -- the TMC -- to fight the BJP.

Banerjee Wednesday reached out to opposition Congress and CPI(M) but the two parties rejected her appeal saying her policies are responsible for the saffron party's growth.

The national General Secretary of the Communist Party of India (CPI) said the Trinamool Congress chief still sees the Left parties as "enemies and not as political opponents".

"Several hundred of offices of the Left parties in West Bengal are still occupied by Trinamool. More than 100 people were killed. Several thousands were thrown out of their villages. Still, that type of attacks are going on", he told PTI.

The Chief Minister's appeal in this background is meaningless, Reddy said.

He further charged the ruling outfit in West Bengal with "attacking and destroying" the Left.

"It is she (Mamata) who is responsible for forcibly using violence against the Left in a very big way, and weaken the Left in West Bengal in the most undemocratic way and now what's the meaning of this appeal?", Reddy asked.

Left parties see the BJP as an "enemy" and would like to fight against it but at the same time view Trinamool as "equally a rival", he said.

Speaking during the debate on the Governor's address in the state Assembly in Kolkata, Banerjee had said the BJP is trying to run a parallel government in West Bengal and parties like the Congress and the CPI(M) should "join hands" with the Trinamool Congress to fight against it.