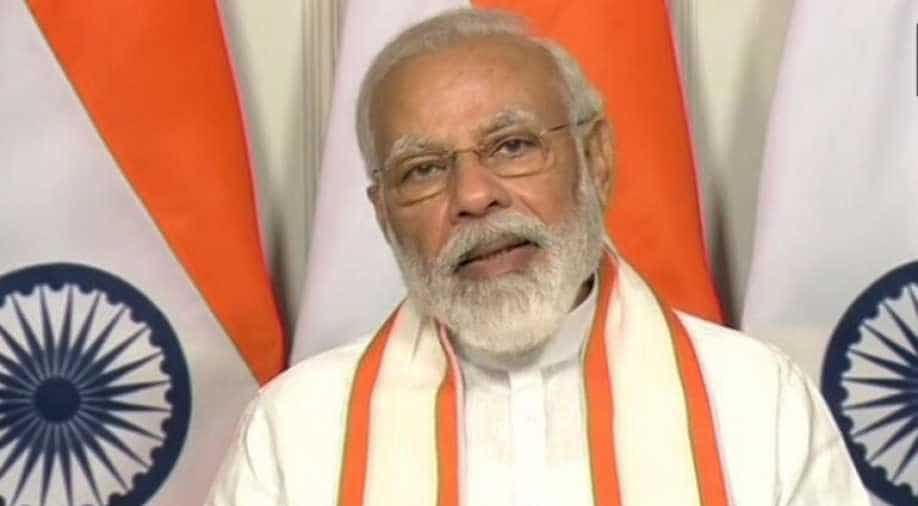 Addressing through video-conferencing, PM Modi also said that the coronavirus crisis has taught India to be self-reliant and the country would reduce its dependence on imports

Stressing that India is aiming to be the world's biggest coal exporter and make itself self-reliant in the energy sector, Indian Prime Minister Narendra Modi launched the auction process for commercial mining of 41 coal blocks on Thursday.

The Indian prime minister said that to make India self-reliant in the energy sector, a major step is being taken today.

Everyone participating in this event from home and abroad are most welcome. Having such an event in this challenging time & all of you joining it, is a big message in itself: Prime Minister Narendra Modi pic.twitter.com/vVEXrqL6WN

Addressing through video-conferencing, PM Modi also said that the coronavirus crisis has taught India to be self-reliant and the country would reduce its dependence on imports.

The auction (of 41 coal mines for commercial mining) today is taking place at a time when business activity in India is normalizing rapidly. Consumption&demand is rapidly approaching the pre-COVID level. In such a situation, there cannot be a better time for a new beginning: PM pic.twitter.com/9kK9ZDg26f

He also said that investments worth Rs 20,000 crore will be made for the gasification of four coal projects to make it environment friendly.

The prime minister also added that he is unlocking resources of the country for private players in the sector of commercial coal mining.

"India should be world's biggest coal exporter considering the size of its reserves," the Indian prime minister added.