Maharashtra farmers return to village after govt's assent to demand 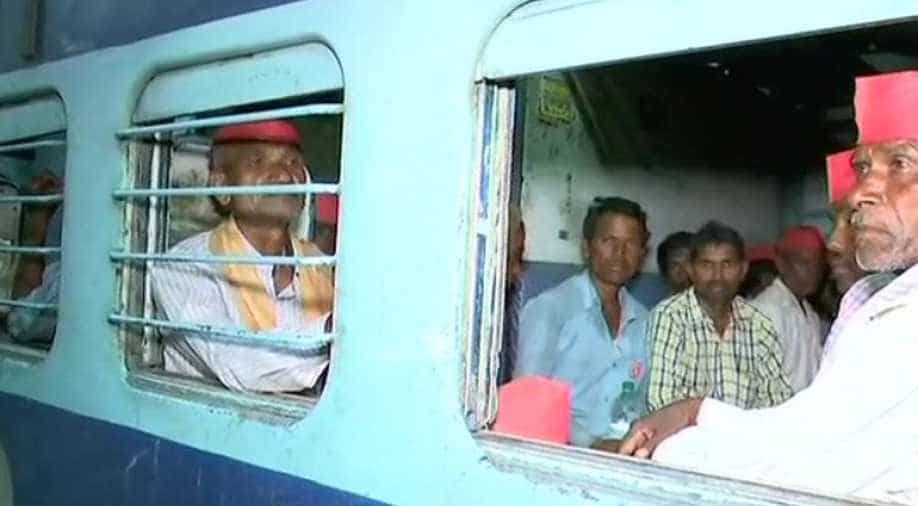 The Farmers who were protesting against the Maharashtra government demanding a complete loan waiver were returning to their native villages after the government assented to their demands.

Maharashtra chief minister Devendra Fadnavis said on Monday that his government has accepted most of the demands of the farmers protesting in Mumbai. He also added that they have given a written letter to the farmers.

Earlier in the day, Maharashtra Cabinet Minister Girish Mahajan had said that the farmers seemed satisfied after meeting with the ministers.

Over 50,000 farmers had marched to Mumbai on Sunday to protest at the legislative assembly demanding a complete loan waiver amongst other things, in Maharashtra.

Their other demands included higher prices for their produce and implementation of the Swaminathan Committee recommendations. Longtime cultivators of Adivasi land also demanding transfer of the land to their names.