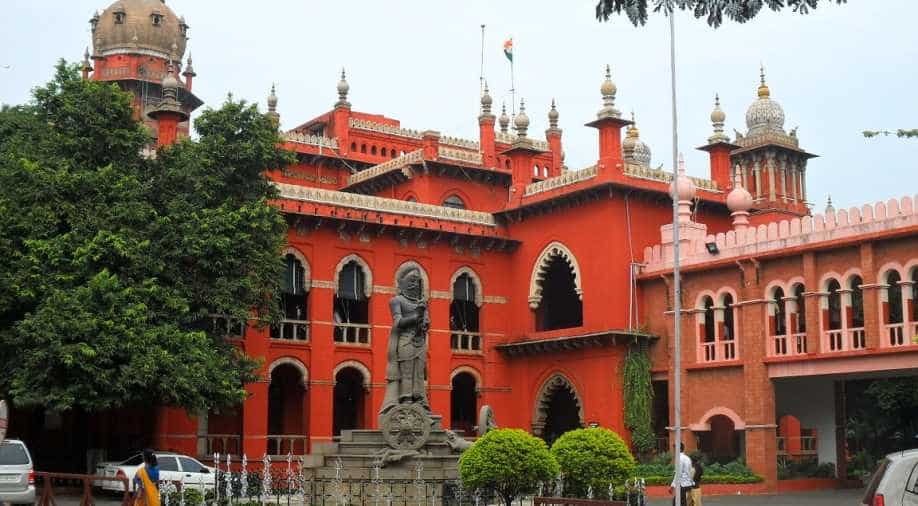 The Madras High Court has expressed apprehension about India’s over-dependence on ’hostile neighbor’ China, when it comes to the import of Active Pharmaceutical ingredients (API).

This observation was made on the grounds that it hinders the nation’s response to security and other breaches by the neighbor. APIs are the ingredients in the medicine that play the major role of acting upon the illness. While India, which is regarded a pioneer in pharmaceuticals, does not import medicines per se, the country imports APIs, which are the crucial ingredient in the drugs’ manufacture.

At one stage, even the National Security Advisor (NSA) has cautioned the Government of the danger to our national security on account of this excess import dependence from a single nation” the Court said. It is said that China is also the global leader in the production and export of APIs, which is enabled by government support and lower costs on various fronts.

The Court notes that the economic advantage of importing APIs from China has led to India losing its scientific-edge and self-reliance in APIs. It is said that China is able to sell their APIs to India at 25% of the cost that it would take to manufacture in India. “As a result, our country that had once built 99.7% self-reliance in APIs went on to import over 90% of its API requirements from China”, the Court said. “At one stage, even the National Security Advisor (‘NSA’) has cautioned the Government of the danger to our national security on account of this excess import dependence from a single nation” it added.

Also read| China to join COVAX: When will UN hold China responsible for its actions?

Fearsome prospects of Indian patients having to consume sub-standard drugs or go without medicines, in case of escalation of tensions with China were also mentioned by the Court, in view of the Galwan clashes.

The court made the observations while ordering that a five-member committee be set-up to ensure the enabling of a private company Vinkem Labs Ltd to become a global player that can bring in foreign exchange and also ensure India’s self-reliance in cancer drugs.

In an issued on September 30, 2020, the Court said that a committee must be formed within eight weeks to facilitate requirements of Vinkem Labs including fiscal and regulatory for R&D, commercialization, industry development, regulatory compliances, technology infusion, exports, domestic supply and others.

The proposed committee is meant to have a member each from Union Ministry of Pharmaceuticals and Finance Ministry not below Joint Secretary rank, Secretary, Department of Pharmaceuticals, Government of Tamil Nadu, one member from Bank of India and National Bank for Agriculture and Rural Development (NABARD) not below the rank of Senior General Manager and N.L.Rajah, the amicus curiae appointed by the court.

The court monitored Committee is also required to remove delays and difficulties, including funding requirements of Vinkem Labs with necessary recommendations to the banks.