China to join COVAX: When will UN hold China responsible for its actions? 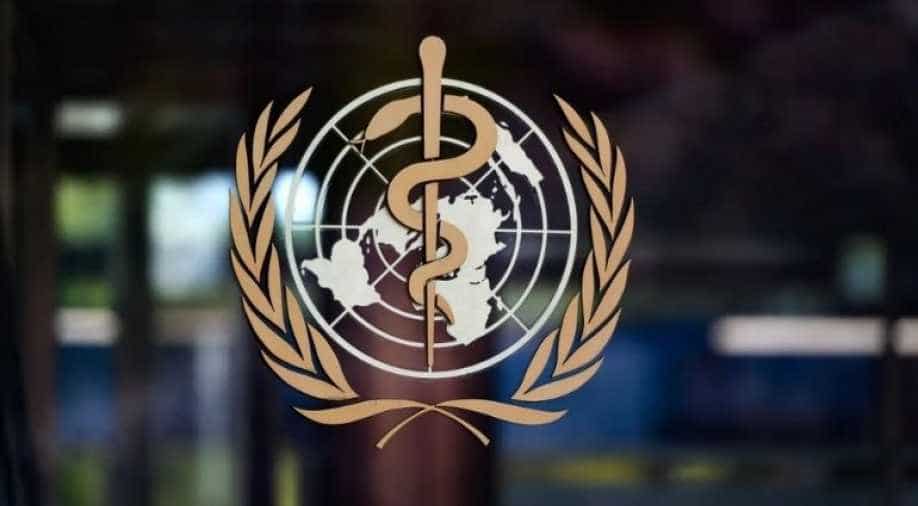 After reports of the virus being lab-made in Wuhan, defective masks and faulty PPE kits, can the world afford faulty vaccines too?

COVAX is a project aimed at ensuring that poorer countries have access to vaccines against the novel coronavirus that took over the world in the beginning of the the year 2020.

Now, China has joined this project. However, it seems unfair that the country which is being investigated for spreading the novel coronavirus onto the world is being allowed to be a part of this project.

WION's question is that should the UN not be holding China accountable for the pandemic — a virus that caused nine months of lockdowns, infected nearly 36.6 million people, caused over one million deaths in 188 countries, took away 400 million job losses and pushed 16 countries into recession.

However, instead of punishing China, the United Nations is providing it a platform for philantrophy.

After reports of the virus being lab-made in Wuhan, defective masks and faulty PPE kits, can the world afford faulty vaccines too?

The UN seems to have skipped how China went back on its promise to Bangladesh. It is asking a country to cough up money for vaccine trials after promising free doses.

The UN expects China to help poor countries. However, Beijing does not function that way; it doesn't believe in welfare, unless there is scope for expansion or a debt trap.

China does not believe in help; it believes in hindrance and silencing voices. A very recent example of this is the case of the lawyer and citizen journalist Chen Chiushi who reported on the coronavirus outbreak and then he went missing.

Next, we have example of a law professor Xu Zhangrun. He had criticised China's handling of the virus. Xu had published an essay on February 10, hinting that China's censorship of information on the virus has hampered the fight against it. The essay was soon taken down. He was placed under house arrest and cut off from the internet.

Then Dr. Li wenliang tried warning the world about this virus. He was summoned to a police station and made to sign a letter that read, "We solemnly warn you: if you keep being stubborn, with such impertinence, and continue this illegal activity, you will be brough to justice--- is that understood?"

Also read: What happens if a US presidential candidate dies before the election

This is how the Chinese communist party treats all those who do not align with its policies.

Chinese President Xi Jinping is more interested in covering up the source of the coronavirus. He isn't interested in helping the world overcome the pandemic; why else would China slap punitive taxes on Australia.

Canberra is being penalised for demanding a probe on this virus. Then there are organisations like WION which are being targeted for doing their job. You already know how china has repeatedly hit out at WION, through press releases, through its mouth piece — The Global Times.

China also blocked WION and now China is lecturing us on how to report. The Chinese mission issued a letter in which China said it "would like to remind our media friends that there is only one China in the world."

"Indian media can stick to Indian govt's position on Taiwan question and not violate the one-China principle," the letter continued.

This letter was issued on October 05. What had inspired this letter was WION running a programme on the Taiwanese national day and some of India's leading newspapers carried full-page ads on this programme.

To summarise, China gets to hide an outbreak, export a virus, threaten international media and get away with all of this.

The UN should be leading the effort of holding China accountable for its efforts.

It's part of UN website reads, "The United Nations can take actions on the issue confronting humanity in the 21st century."

This pandemic is this century's biggest crisis. And, UN's health body WHO has already lost its credibitly by downplaying the crisis and becoming an apologist for China.

Now the UN is allowing China to join COVAX, instead of pulling it up. It is setting the wrong example, instead of making China pay.

If the United Nations does not do this, rogue countries such as China will repeatedly attack world peace and world bodies like the UN will further lose their credibility.