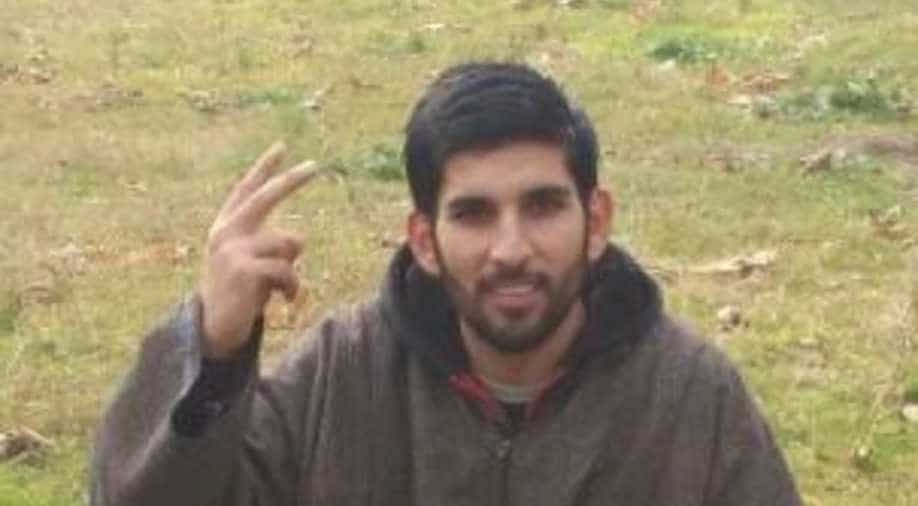 Khalid's ex had wanted revenge ever since she told him she was pregnant with his child -- but he replied that he wanted nothing to do with her or the child. Photograph:( ANI )

It was an ex-girlfriend that led police to the Jaish-e-Mohammad militant Khalid.

India Today said the ex-girlfriend had passed on the information to police after she allegedly became pregnant with Khalid's child -- but he told her he wanted to have nothing to do with her or the child.

The woman, who India Today said was in her 20's, allegedly had to travel to Jalandhar, Punjab to have the child aborted.

And so she came back fixated on revenge.

Last year, India Today reported, she walked into a police station and said of Khalid: "I want him dead."

"I will lead you to his tracks, you do the rest (in killing him)," India Today reported her as telling a police officer.

The security forces say Khalid had been the mastermind of several attacks in Kashmir over the last few years.

When they finally caught up with him on Tuesday, the encounter lasted no more than a few minutes.