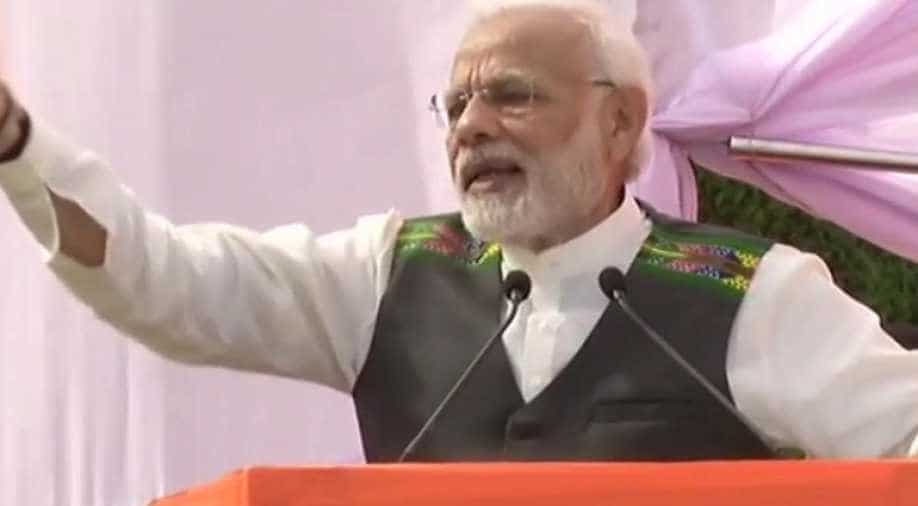 Kulkarni along with the other academicians has written to the Prime Minister expressing concern over the `prevailing atmosphere` in educational institutions, stating that `a disruptive far-left agenda is being pursued in the name of student politics.`

Over 200 academicians on Sunday urged Prime Minister Narendra Modi to intervene in the protests taking place in various educational institutions across the country, including the Jawaharlal Nehru University (JNU) in Delhi so that a cordial atmosphere is restored on the campuses as soon as possible.

"The Leftists are spreading rumours. Recently, I saw in a TV interview where somebody said that if you are bringing (persecuted) Hindus (in India), then you will definitely evict the Muslims. What kind of logic is this? By spreading lies, an atmosphere has been created where education is not being given attention and is shown in poor light. This can be harmful to the country," Sardar Patel University (SPU) Vice Chancellor Prof Shirish Kulkarni told ANI in Vadodara.

Kulkarni along with the other academicians has written to the Prime Minister expressing concern over the `prevailing atmosphere` in educational institutions, stating that `a disruptive far-left agenda is being pursued in the name of student politics.`

Echoing similar sentiments, former Himachal Pradesh University Vice Chancellor Prof Sunil Gupta said that if the protests in the JNU do not end soon, the name and fame of the varsity will be lost.

"The main purpose of writing a letter to the Prime Minister that he should take strict cognizance about the happenings in JNU, which has taken place for the last two to three months.

There should be a dialogue with the student organisations or a certain path should be there so that the protests are over. It must end very soon or else the name and fame the JNU has earned over the years will vanish," Gupta told ANI in Panchkula.