Lead-up to the bifurcation of Jammu and Kashmir: Timeline of recent events 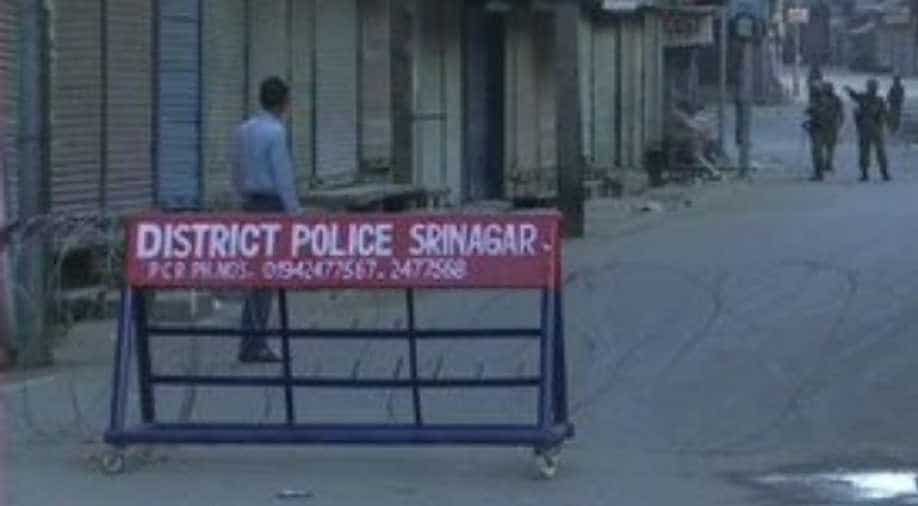 The Narendra Modi government on Monday moved to scrap provisions under Article 370 of the Indian Constitution, which grants special status to the state of Jammu & Kashmir in the Union of India.

When Home Minister Amit Shah announced repealing Articles 370 and 35A which gave special status to Jammu and Kashmir, it was a result of a carefully crafted strategy by the government of India to avoid any untoward incident.

The ground was prepared by the elimination of terrorists in the Valley as the Indian security forces launched a massive crackdown against active terror groups.

On August 2, Indian Army found a huge cache of arms, including a Pakistani mine and an American sniper rifle, on the route of the Amarnath Yatra. Within a few hours of this arms haul, the Amarnath Yatra was curtailed and the pilgrims were asked to leave the Kashmir valley.

On the same day, a group of political leaders including former chief minister Mehbooba Mufti met Governor Satyapal Malik and asked him to clear the sense of uncertainty.

The Governor, however, asked the people to remain calm and exaggerate the rumours about the advisory.

On August 3, around 6,200 people were taken out of the Kashmir valley through civilian and military aircraft. The 43-day-long Machail Yatra to the shrine in Kishtwar was also suspended. The same day, the Indian Army foiled an attack by Pakistan's Border Action Team (BAT). The UK, Canada and Australia issued travel advisories urging their citizens not to travel to Jammu and Kashmir.

The Army said that 5-7 Pakistani BAT regulators were gunned down.

Then, late into the night on August 4, two former chief ministers - Mehbooba Mufti and Omar Abdullah - were placed under house arrest along with other political leaders. Internet services were also suspended in the Kashmir valley.