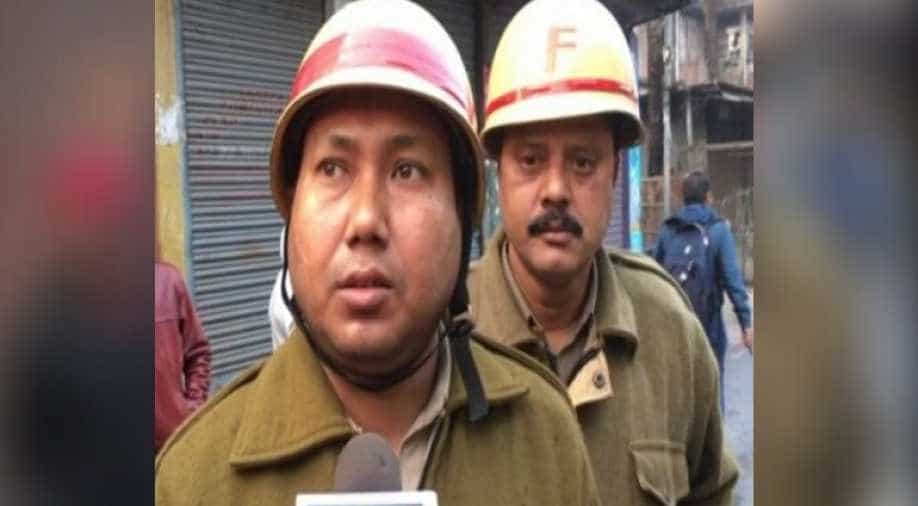 The fire left seven shops destroyed while two were damaged partially. There is no report of any casualties yet.

At least seven shops were gutted after a massive fire broke out in Rabindranagar market area in Siliguri in the wee hours on Wednesday.

According to the locals, heavy smoke came out from the market area, following which the shopkeepers immediately called the fire officials.

Five fire tenders reached the spot and succeeded in bringing the fire under control.

The fire left seven shops destroyed while two were damaged partially. There is no report of any casualties, said a fire officer.

One of the shopkeepers in the market said: "The fire destroyed seven shops completely. It might be a case of short circuit."

A Bardhan, fire officer, Siliguri fire station said, "We tried our best to douse the fire as early as possible. An investigation has been initiated to ascertain the exact reason for the fire."