Kulbhushan Jadhav case: What is consular access that India was denied 16 times 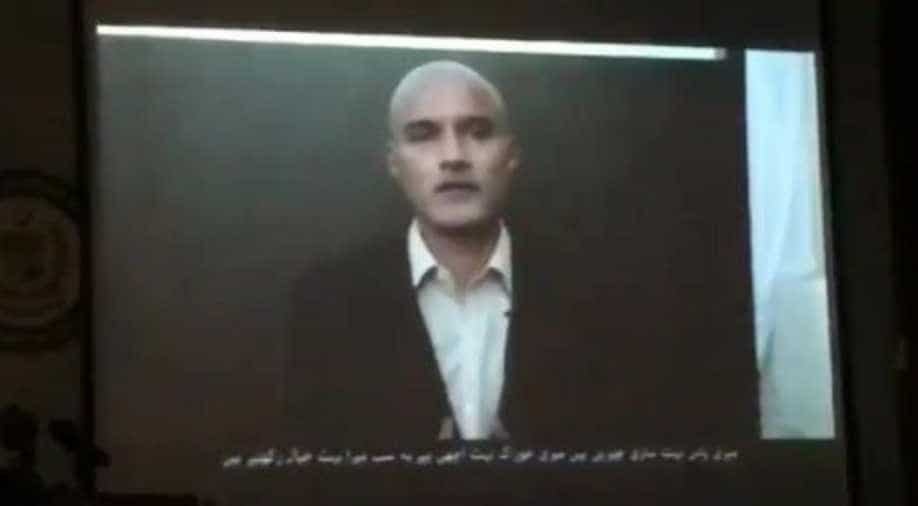 According to Article 36 of the Vienna Convention, the arrested national has the right to have regular consultation with consulate's officials of his/her country during their detention and trial.

Consular access to Kulbhushan Jadhav has been one of the most prickly issues between India and Pakistan.

India has been demanding consular access for Jadhav for the last three years and had repeatedly been denied.

After he had been convicted by a military court on charges of espionage after a sham trial, Indian officials held a two-hour meeting with Kulbhushan Jadhav at a sub-jail in Pakistan on Monday after the Indian national was granted consular access.

Under the standards of the Vienna Convention on Consular Relations of 1963, India had requested consular access to Jadhav.

Vienna Convention on Consular Relations of 1963 defines consular relations between independent states and a consul, who is a representative of a foreign state in a country and works for the interests of his countrymen in the host country.

As per Article 36 of the Vienna Convention, the host country has to notify foreign embassy or consulate if any national from that country is detained or arrested.

On the request of the detained or arrested person, the police need to fax the notice of the arrest to the embassy or consulate.

Article 36 of the Vienna Convention additionally expresses that the captured national has the option to normal interview with their consulate's officials during their detainment and trial.