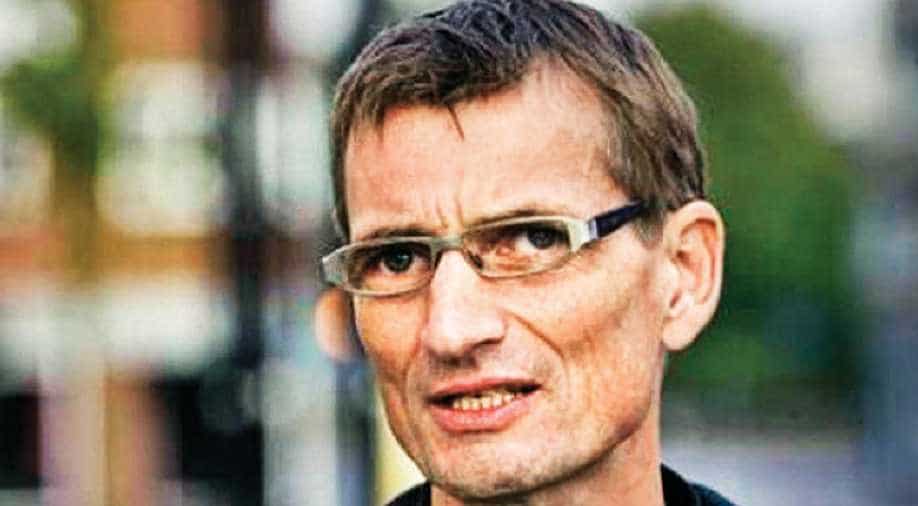 The Indian side confirmed that the issue of Kim Davy figured in talks between Indian PM Narendra Modi and his Danish counterpart Mette Frederiksen. Danish Ambassador to India Freddy Svane said that the issue should be left to judiciaries of India and Denmark

Danish Ambassador to India Freddy Svane said on Saturday that judiciaries of India and Denmark were looking into the matter of Kim Davy extradition. He was asked whether the issue had figured during meeting between Indian Prime Minister Narendra Modi and his Danish counterpart Mette Frederiksen.

"Judiciaries on both sides (India and Denmark) are looking into it. We will leave it to them. They are extremely competent and know how to handle these kinds of things," Svane told ANI.

Davy is the "key conspirator" in the 1995 Purulia arms drop case.The ambassador said that he will not go into this issue and "an agreement was made years back".On December 17, 1995, a very large consignment of illegal arms including AK47 rifles and ammunition were dropped from an Antonov An-26 aircraft and was scattered in the Purulia district.

Investigator say that Davy is the main accused in the case. External Affairs Ministry spokesperson Arindam Bagchi had said earlier this week during the weekly briefing that India remains engaged with Denmark on the issue of extradition of Kim Davy.

Meanwhile, Reenat Sandhu, Secretary (West) of Ministry of External Affairs confirmed that Kim Davy issue had figured in the talks between premiers of the two countries.

"The matter (Kim Davy extradition) was raised and we have an understanding that the legal process must go forward. Both countries are working on it," she said.