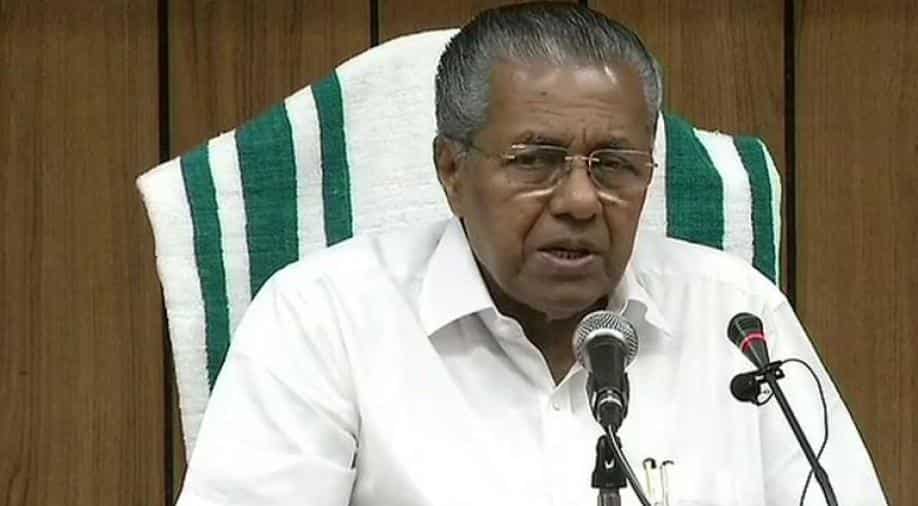 With the commissioning of the Kannur airport, Kerala has become the first in the country to have four international airports, with Thiruvananthapuram, Kochi and Kozhikode being the other three.

Kerala Chief Minister Pinarayi Vijayan Sunday appealed to the Centre not to lease out the Thiruvananthapuram airport under Public Private Partnership (PPP) mode and requested it to entrust the aerodrome's management with the state government.

The feasibility study of a new airport proposed to be built at Erumeli near Sabarimala Temple was going on, the chief minister said and requested the Centre's support for the project as well.

Accusing the Congress-led UDF of delaying the Kannur airport project when it was in power, Vijayan said the alliance, which ruled the state between 2001 and 2006, had done nothing to make the long-pending dream a reality.

"The project got a fresh lease of life after the VS Achuthanandan government came to power in 2006," he said.

Vijayan alleged that the Ommen Chandy government had tried to create an impression that work on the airport was completed and carried out its inauguration before the LDF came to power in 2016.

"An Indian Air Force aircraft, which can land anywhere, was brought here and people were invited saying that the airport was being inaugurated," Vijayan said, adding the same airport has now been opened in its full-fledged form, two-and-a-half years after his government came to power.

BJP president Amit Shah had arrived at Kannur in a chartered flight on October 27 before the airport was formally inaugurated.

With the commissioning of the Kannur airport, Kerala has become the first in the country to have four international airports, with Thiruvananthapuram, Kochi and Kozhikode being the other three.