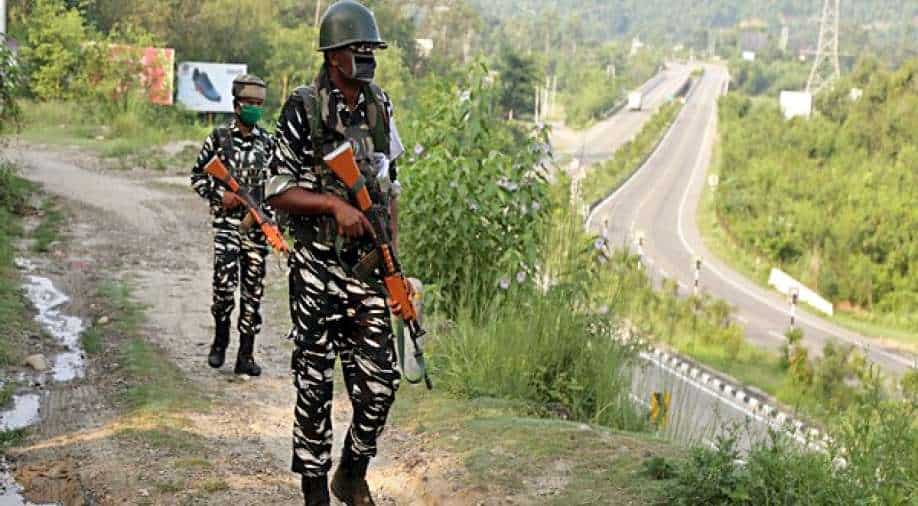 Kashmir valley has witnessed 60 encounters so far, wherein 99 terrorists, including 28 from Pakistan, have been gunned down

Three terrorists of Lashkar-e-Taiba were killed by security forces during an encounter in South Kashmir’s Pulwama district.

One of the terrorists was responsible for the killing of police officer Reyaz Ahmad.

“In the ensuing encounter, three local terrorists of proscribed terror outfit LeT were killed and their bodies were retrieved from the site of the encounter. They have been identified as Junaid Ahmad Sheergojri of Gadoora Pulwama, Fazil Nazir Bhat of Drabgam Pulwama and Irfan Ahmad Malik of Arabal Nikas Pulwama.” said Vijay Kumar, Inspector General, Jammu and Kashmir Police.

The encounter ensued following a tip-off about their presence in the area. Then a joint search operation was launched by the police, Indian Army and Central Reserve Police Force (CRPF) on Saturday at 6.55 pm in the Drabgam village area of Pulwama.

When the team approached their hideout, the terrorists opened fire indiscriminately which was effectively retaliated by the security personnel, leading to an encounter.

“As per police records, all the three killed terrorists were part of groups involved in several terror crime cases including attacks on police and civilians. Deceased Junaid Sheergojri, along with his associate Abid Hussain Shah of Monghama Pulwama, who stands neutralised on May 30, was involved in the killing of police personnel Reyaz Ahmad at his residential house on May 13.”

“Besides, he was also involved in the recent attack on outside labourers at a brick kiln in Chadoora on June 2 in the outskirts of Pulwama-Budgam axis, in which one labourer was killed and others injured,” the J&K Police chief, Kumar, said.

The police have found incriminating materials, arms & ammunition, including two  AK-47 rifles and a pistol from the encounter site.

Kashmir valley has witnessed 60 encounters so far, wherein 99 terrorists, including 28 from Pakistan, have been gunned down.

The security forces have arrested 47 active terrorists and 185 terror associates. This year, 17 civilians and 16 security personnel have been killed in terror-related incidents.