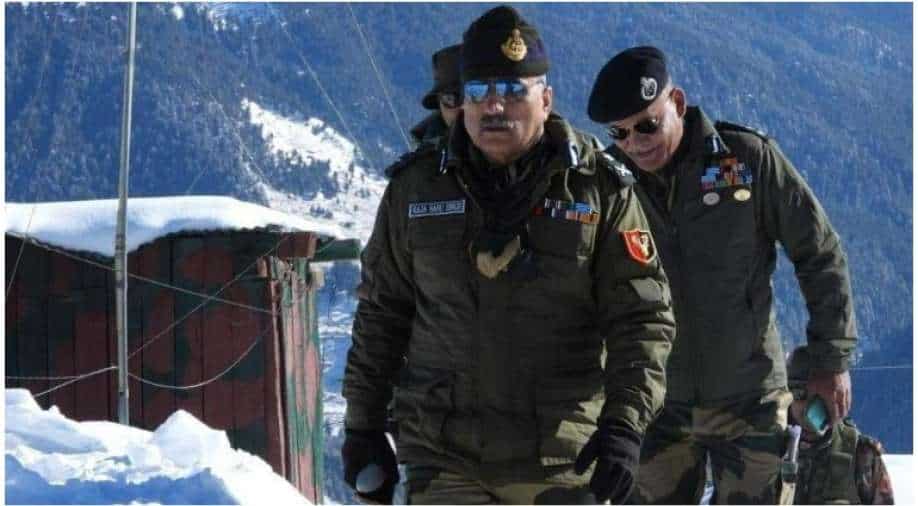 Braving the harshest winter season on the Line of Control (LoC) in north Kashmir, Indian security forces have been guarding the border facing sub-zero temperatures. And now with the melting of snow on the higher reaches of northern Kashmir, the vigil on the traditional infiltration routes has been increased to foil any infiltration bids.

The security forces have inputs that more than 350 terrorists are waiting across the border in various terror launch pads to cross over to the Kashmir Valley. Security forces also believe that a lot of 'fanatic warriors' from Afghanistan can be sent to Kashmir, but the forces are ready to tackle any such issue. All the high-ranking officers of Army and BSF are making special visits to LoC to take stock of the situation on ground zero.

"After the snow has started to melt on these higher reaches. We have increased the vigil on those areas which are prone to infiltrations. Our sources say that around 125-150 terrorists are waiting across the border to infiltrate. Army and Border Security Force (BSF) have made sure the terrorists are neutralised and situation is very peaceful in the valley. There is a possibility of fanatic warriors trying to infiltrate from across the border," said Raja Babu Singh, Inspector General (IG0, BSF, Kashmir Frontier.

The jawans guarding the border have been given all new technology equipment which include sophisticated weapons, surveillance cameras with night vigil, drones and thermal imaging tracers. The patrolling has also been increased across the LoC.

"We are here guarding the LoC 24/7 for the whole year and there is no chance for infiltration in this area. We won't let any infiltrator cross into our territory. The citizens of the country need to be assured that they are secure," said Dheeraj Singh, a BSF soldier.

"We are properly trained for these locations. Higher reaches have low oxygen levels and difficult terrain to move on. But our training is such that we don't find it difficult. We are dominating this area all through the year. You need to be assured that till the time BSF is here on LoC, everyone is secure in the country," said Malik Showkat, BSF Soldier. 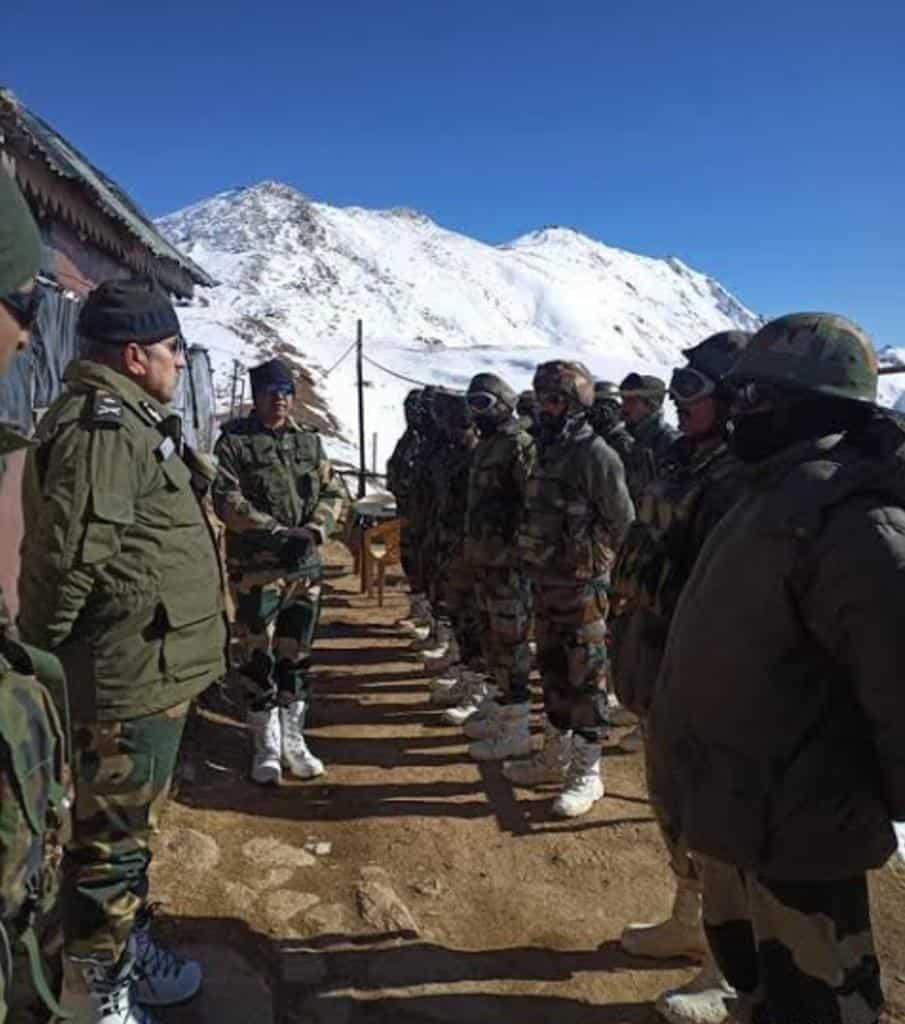 During the winter season, LoC witnessed zero infiltrations. The vigil on the borders is so tight that no one has managed to cross over to the Kashmir Valley from across the border in North Kashmir. The security forces in Jammu and Kashmir have also increased the anti-terror operations in which around 40 terrorists have been killed in various encounters in 2022.

Security forces believe that terror organisations across the border are frustrated with the numbers of terrorists in the valley going down and that's why they want to send more. Sources say that terrorists are ready to infiltrate into Kashmir from four terror launchpads in Pakistan-occupied Kashmir. Each launch pad is suspected to shelter around 125-130 terrorrists.