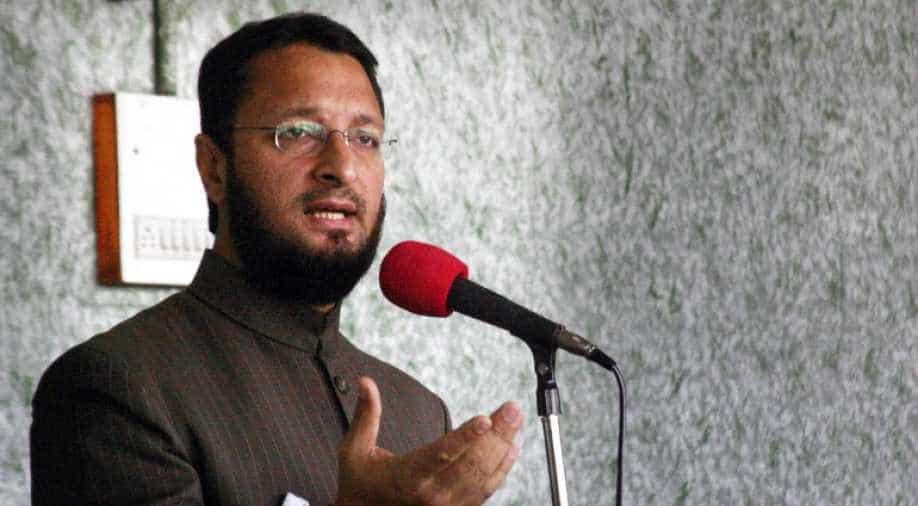 Expressing his concern over the results of the Karnataka election, AIMIM chief Asaduddin Owaisi said that the results have brought down the Muslim representation in the assembly.

He said, " Karnataka assembly results have brought down Muslim representation in the Assembly and this should be the cause of concern for every political party which believes in diversity and pluralism".

He also extended wishes to JD(S) leader HD Kumaraswamy for his party's victory. He said, " Kumaraswamy will discharge his constitutional responsibility in a better way as compared to his predecessors".

The JD(S) has won fewer seats than both the Congress and BJP but the Congress offered it its support to the party. The Congress also offered the JD(S) the option to pick a chief minister of its choice.

The two parties can form a coalition government in the state after the Governor's approval.

The results of the Karnataka assembly election were announced on Tuesday.

Reach Chandigarh from Delhi in just 2 hours via Delhi-Amritsar-Katra Expressway; five things to know about it