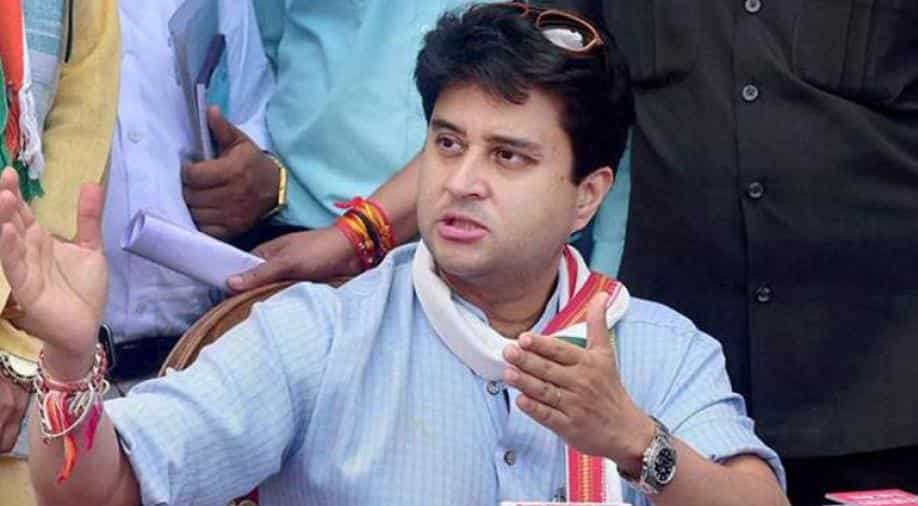 Amid a political turmoil in Madhya Pradesh that has cast clouds over the future of Kamal Nath-led Congress government, BJP leader Narottam Mishra on Tuesday said that everyone including senior Congress leader Jyotiraditya Scindia was "heartily welcome" in the BJP.

"Everyone is heartily welcome in Bharatiya Janata Party. We induct even grassroot-level workers, Scindia is a very big leader, he is definitely welcome," Mishra told media on being asked if BJP will welcome Scindia into its fold. The rift between Kamal Nath and Scindia is out in the open with the latter publicly criticising the Chief Minister.

The mobile phones of 11 Congress MLAs and state cabinet ministers, who are perceived to be close to Scindia, were found switched off on Monday.

Also read: Is Congress trying to keep Jyotiraditya Scindia away from MP?

On March 6, Sisodia, who is Madhya Pradesh Labour Department Minister, had said, "Kamal Nath's government will be in difficulty if it ignores or disrespects our leader Jyotiraditya Scindia. Then how the situation would unfold and what it will lead to, I cannot say it now."

Earlier, several Congress leaders, including Digvijaya Singh, had accused the BJP of horse-trading and conspiring to bring down the Kamal Nath-led Congress government in Madhya Pradesh.