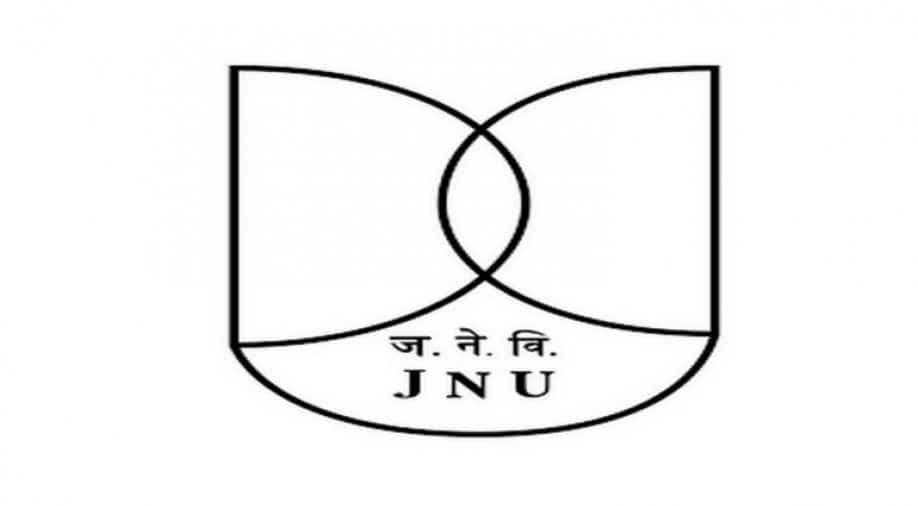 The students later today plan to protest in front of Vasant Kunj Police station in regard to delay in investigation. Photograph:( ANI )

At least eight women now have filed FIRs against the professor from the School of Life Sciences, accusing him of sexual harassment.

Accusing the police of disregarding procedures, 54 JNU professors today demanded registration of separate FIRs in all eight complaints of sexual harassment filed against the professor.

They petitioned Deputy Commissioner of Police (South-West) Milind Dumberes office two days after the Delhi Police registered an FIR against him following allegations of sexual harassment by a group of women students.

The teachers said eight complaints were filed by as many women students, however, the Delhi Police chose to register only one FIR based on only one of the complaints.

"Even though you have received 8 complaints, each of which reports incidents that are distinct and separated by space and time, you have chosen to register only one FIR under only one of the names. We are shocked to learn this as the law requires that a separate FIR is registered for each complaint," the petition said.

The students, later on Monday, plan to protest in front of Vasant Kunj Police station in regard to delay in investigation for the same.

The students have termed the suspension of the professor as important because he continues to hold several academic and administrative posts and also that there is a possibility of his interference with the investigation yet to be conducted against him.

Moreover, students are also protesting against a circular issued by the university management in December 2017, which approved a mandatory 75 per cent attendance for all courses.

The students, as a sign of protest, refused to sign attendance sheets. They also demanded separate statements of all the complainants be recorded today itself.

They demanded the accused to not be allowed to make any contact with the complainants.

"We seek an assurance from the Delhi Police to take measures to ensure that the professor is prevented from making any contact with the complainants," they said.

They also said the DCP should intervene to ensure that health and safety are safeguarded as they are facing tremendous amount of pressure and intimidation to make them compromise.

The JNU Students Union which has been protesting for the past three days demanding arrest of the professor has announced a march to the Vasant Kunj Police Station today at 5pm.

Students of School of Life Sciences, with which the professor is associated, have locked down the school demanding his arrest.