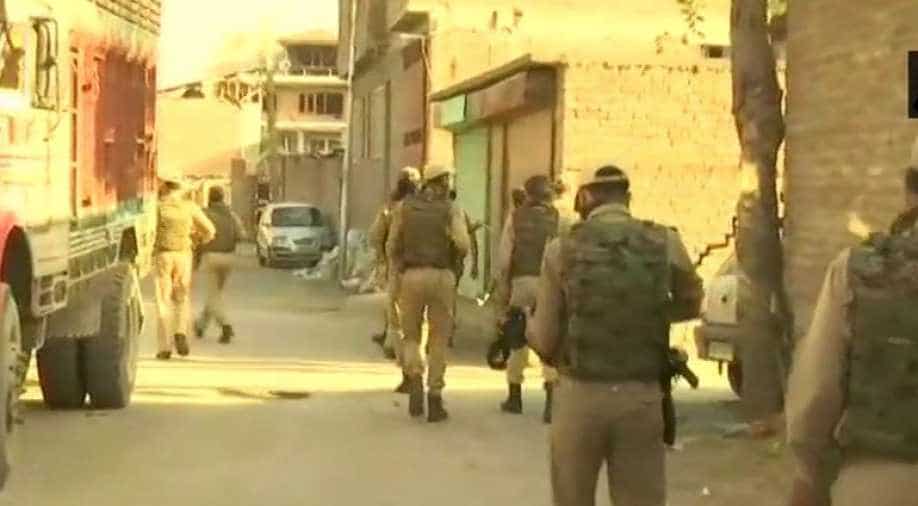 Two terrorists were killed in a brief encounter in Srinagar's Rangreth area today. The bodies of terrorists along with arms and ammunition were recovered from the encounter site.

The identification of the terrorists has not been done yet.

"Two unidentified terrorists killed in an Encounter in Rangreth area of Srinagar. Search (is) going on," said Jammu and Kashmir Police.

The Jammu and Kashmir police had a specific input about the presence of these two terrorists in the Rangreth area after which a Cordon and Search operation (CASO) was launched. During the search, terrorists fired on security forces leading to a gun battle.

Right now, the area is highly secured as Army's JAKLI unit is adjacent to the encounter site. Yesterday, there was an encounter in South Kashmir's Awantipora area. One terrorist was killed in the encounter.

The operation at Rangret has now been called off.