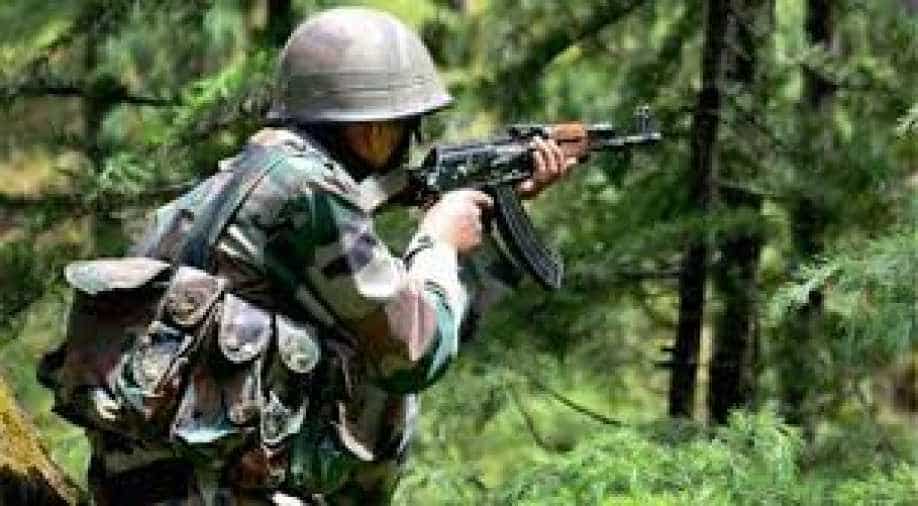 Titled 'Security guidelines for the Mujahideen in Kashmir', AGH has also stressed to the use of encrypted messaging apps and VPN.

After continuous and successful operations against terrorists in the state of Jammu and Kashmir - particularly in the terror hotbed south Kashmir, terror outfit Ansar Ghazwat ul Hind (AGH), which is led by Zakir Musa, has issued 'security guidelines' for all terrorists operating in the valley.

In a poster released through its official Telegram channel, AGH has asked terrorists to stay away from the residential areas and not reveal their locations to anyone. The poster reads, "Mujahideen should make their hideouts themselves without the help of any civilian or workers and get all necessary things themselves."

Director General of Jammu and Kashmir police recently told WION that they are getting local support and that is why these operations are being conducted successfully in Kashmir.

Top terror commanders including Naveed Jatt and Ajaz Ahmad Makroo have been killed in a span of 15 days after several civilians, who the terrorists termed as 'informers', were abducted and later killed.

Titled 'Security guidelines for the Mujahideen in Kashmir', AGH has also stressed to the use of encrypted messaging apps and VPN which provide security to their messages. "Use the internet only for necessary communication and do not make any selective communication through it."

The poster could also be a result of the killing of its member Shakir Dar in Tral village of south Kashmir.