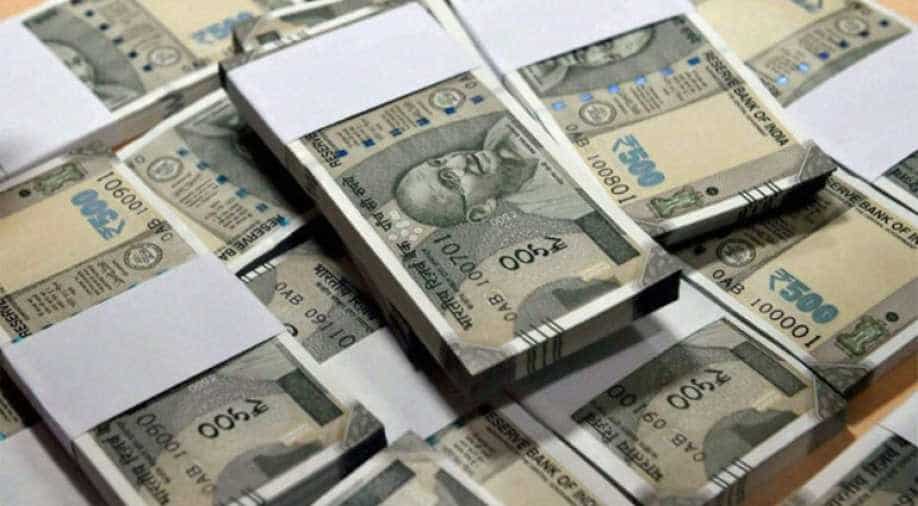 Official sources said that the government employees will draw revised salaries from the current month.

“As already announced by Govt, the employees to draw revised scales of pay from the current month,” said the information department of J&K on Twitter.

“The government will have to clear Rs 7500 crore as arrears of employees and pensioners to give retrospective effect to the pay commission recommendations,” said the source.

J&K has a total employee population of around 4.5 lakh persons, working in different departments.

The government had made the commitment to implementing the pay commission recommendations from April 1, during the budget session earlier this year with retrospective effect from January 2016.