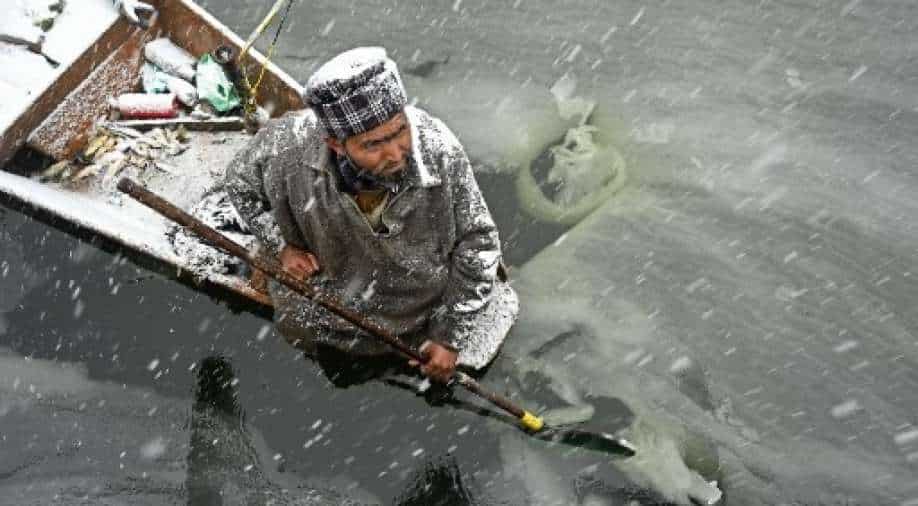 The tourism industry in the Kashmir valley has been incurring huge losses for the last three years. Since the beginning of last year, tourism players in the valley had to go through the worst financial crisis. Thousands of Kashmiri people who are directly associated with the tourism industry have been affected.

Now, Jammu and Kashmir government has come to the rescue of these tourism players. A package of $30 million (INR 3 crore) has been announced. Lieutenant Governor Manoj Sinha announced the measure for those particularly hit due to the coronavirus pandemic.

"In this package, Rs 2,000 financial assistance will be provided to 4,444 registered shikara owners, 1,370 tourist guides, 6,663 ponywalas and 2,150 others including those who rent palanquins for yatris. The money will be paid for two months. The relief will be transferred to only those who are registered with the tourism department," said an official release by the JK government.

Those associated with the tourism industry have welcomed the step, although some feel that the amount could have been more.

"It is a good Initiative and a great start by the government of Jammu and Kashmir. But I feel the amount should be more looking at the situation on the ground," said Manzoor Baktoo, a tourism player.

This is for the first time such a big package has been announced for the weaker section of people associated with tourism.