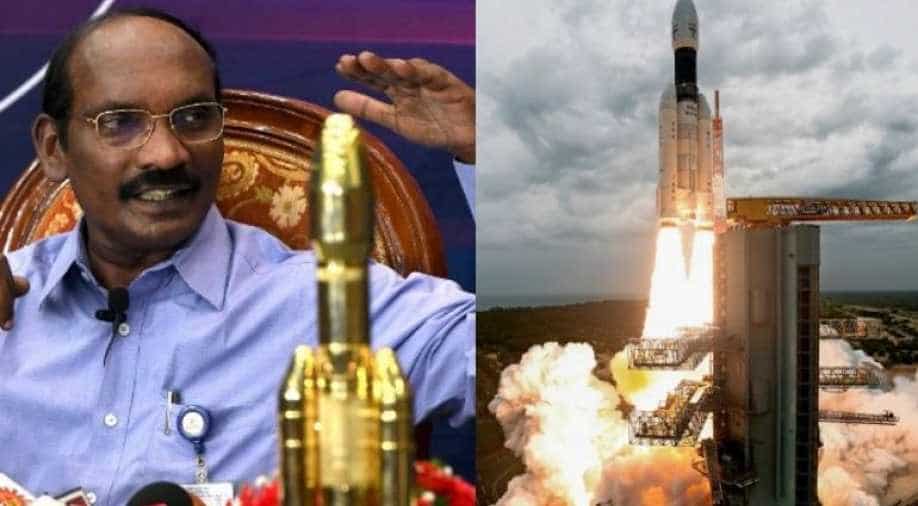 Amidst ambiguity over the status of Vikram lander, Indian Space Research Organisation on Saturday called off its planned press conference.

The press conference was scheduled to be held in the aftermath of the successful landing of Vikram lander on the far side of the lunar surface on the intervening night of Friday-Saturday.

"Vikram Lander descent was as planned and normal performance was observed up to an altitude of 2.1 km. Subsequently, communication from Lander to the ground stations was lost. Data is being analyzed," ISRO Chairman K Sivan had announced.

However, ISRO has not confirmed the status of "Vikram" lander.

Deviprasad Karnik, scientist ISRO, on being asked if Vikram Lander has crashed, said, "Data is being analysed. We don't have any result yet. It takes time. We are not sure."

The Vikram lander was planned to land on the far side of the moon between 1:30 am to 2:30 am on the intervening night of Friday-Saturday.

India's second mission to the moon was approved by the cabinet in September 2008, just before the launch of Chandrayaan-1.