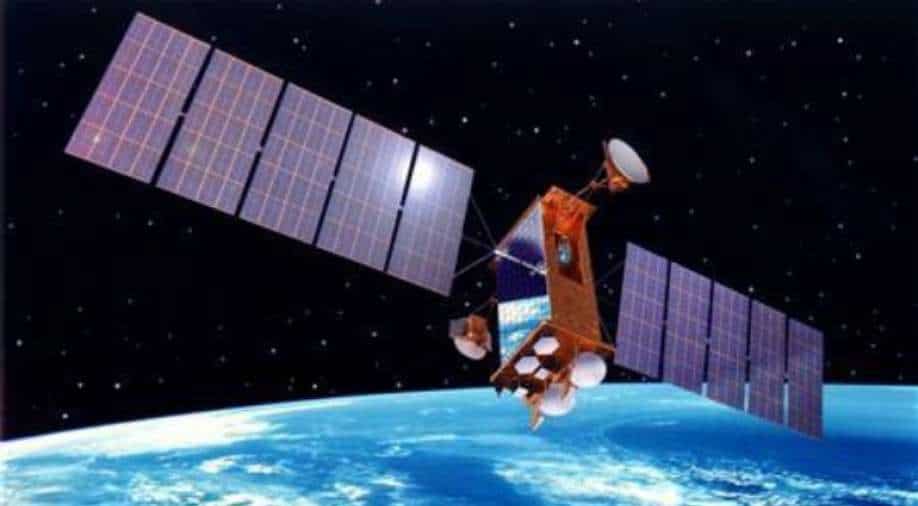 Elaborating on the significance of a mission such as Disha, Dr Shantanu, Scientific Secretary, ISRO, said that the upper atmosphere was the first region of space to feel the wrath of the sun, before it percolates down to lower altitudes

The Indian Space Research Organisation (ISRO) has plans to build a pair of identical satellites dubbed 'Disha' to study the upper atmosphere. While placed in low earth orbit (nearly 500km above the earth's surface), the spacecraft is meant to study the physics and chemistry of the upper atmosphere, including the distribution of temperature, density, and chemical constituents, and the chemical reactions that occur there. ISRO officials revealed this at a National Meeting on Aeronomy Research, themed "Science of Near-Earth Space and its Applications".

Elaborating on the significance of a mission such as Disha, Dr Shantanu, Scientific Secretary, ISRO, said that the upper atmosphere was the first region of space to feel the wrath of the sun, before it percolates down to lower altitudes. He added that the mission's scientific objective is to perform space weather studies and solar-terrestrial interactions, so as to have advance warning regarding critical space-based weather events. "Once such warnings are available, we can take preventive action to safeguard our space assets." Disha will be a twin satellite aeronomy mission where both satellites carry similar payloads. However, the Disha H satellite will be placed at an 85-degree high inclination from the earth's equator, whereas the Disha L satellite will be placed at a 25-degree low inclination, "he explained.

Also read | What is ISRO's 'Gagan', which can aid GPS and enable precise navigation of aircraft?

Speaking at the event, Dr Somanath, Chairman, ISRO, emphasised the need for space-based observations such as Disha. He pointed out that ISRO had sounding rockets (small rockets that carry light payloads to conduct upper atmospheric experiments) that could reach up to 500km in space. However, he indicated that sounding rockets only offered a very short-term observational capability, as opposed to the long-term presence and observation capability of dedicated satellites in orbit. He urged the participating scientists to look at upper atmospheric research and how the benefits and findings from the same can be used for the benefit of India. Making a mention of the information gained from global missions. He urged his scientists to ponder over what ISRO's contribution was towards global knowledge and work towards contributing more.

Also read | 'Focus on how it will benefit India and the world' ISRO Chairman tells scientists, on upcoming Venus Mission

Explaining the nomenclature behind 'Disha', Dr Das, an ISRO official, said that Disturbed and Quiet Time Ionosphere-thermosphere System at High Altitudes (DISHA), was a necessary experiment to study the upper atmosphere, which is the first entity that feels the perturbation caused to Earth by solar events and how space weather concerns earthlings.