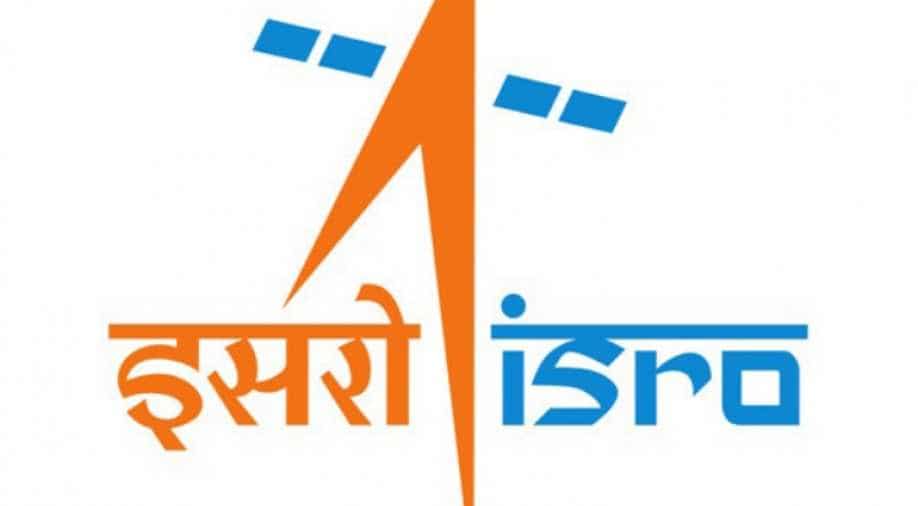 The Human Space Flight Centre (HSFC) shall be responsible for implementation of Gaganyaan project involving end-to-end mission planning, development of engineering systems for crew survival in space, selection and training.

While other countries are already running programs for crewed spaceflights, is the first facility in India to be devoted to human spaceflight.

The HSFC is situated at the ISRO Headquarter campus in Bengaluru.

During the inauguration on January 30, 2019, a full-scale crew model of Gaganyaan, crewed orbital vehicle, was also unveiled.

As ISRO notes on its website, the HSFC shall be responsible for implementation of Gaganyaan project which involves end-to-end mission planning, development of engineering systems for crew survival in space, crew selection and training.

Gaganyaan is being designed to carry three people into the orbit.

It is scheduled to fly in December 2020 in unpiloted form.

A crewed mission is likely to be scheduled a year later.