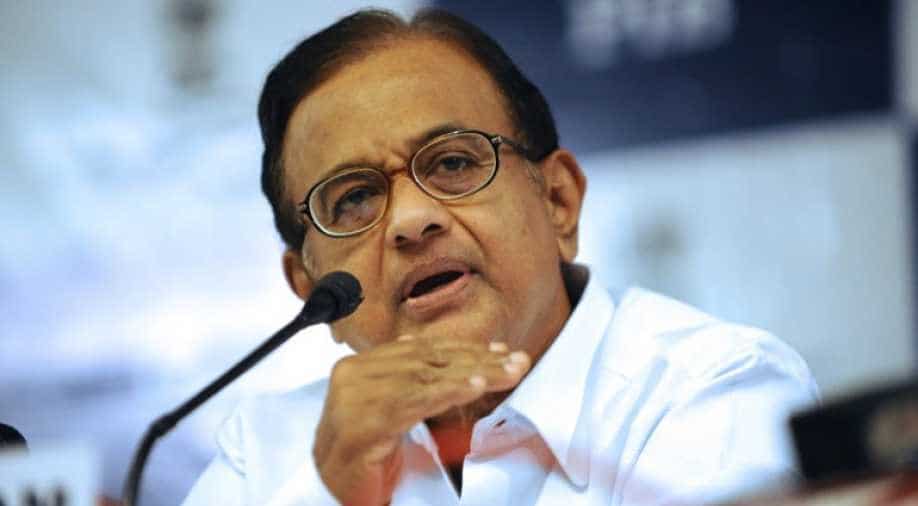 Chidambaram's arrest became an intense political drama on Wednesday as CBI officials had to climb the wall of his residence to get inside his home.

Former finance minister P Chidambaram reached the CBI court on Thursday afternoon. He arrived at the court from the CBI office. The court has begun hearing the matter of Chidambaram's bail plea.

The CBI chief was part of the team that finally took the former finance minister into custody.

Chidambaram appeared at the Congress party headquarters in New Delhi on Wednesday evening after being missing for over 24 hours. Chidambaram addressed the media stating that he has "not been accused of any offence". "These are lies spread by pathological liars," he said.

Right after his nearly 6-minutes-long address, Chidambaram left for his residence without entertaining any questions. He was trailed by the CBI.

During his press briefing, Chidambaram said that he had been working throughout the night the day before yesterday "to prepare the papers" which his team submitted before the court on Wednesday.

"I was aghast that I was accused of hiding from the law while I was seeking protection from the law," he noted.

"I was told by my lawyers that despite their impassioned appeals, the hearing has been scheduled for Friday," Chidambaram said.

Former finance minister P Chidambaram's petition for interim protection from arrest will now be heard by the Supreme Court on Friday. 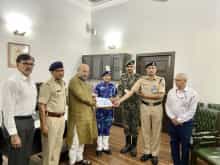