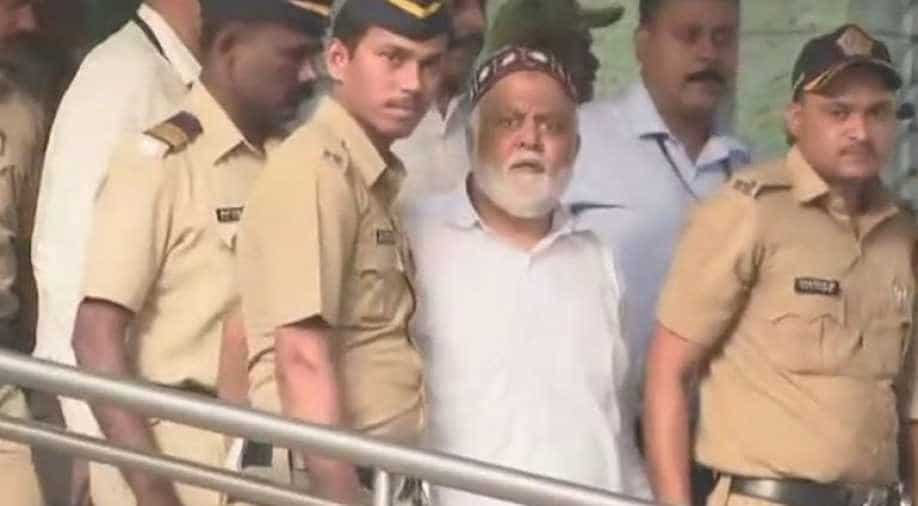 Farooq Takla, an aide of underworld don Dawood Ibrahim, was on Thursday arrested in Delhi by the CBI. Takla faces numerous charges, most of them linking his alleged involvement to the 1993 Mumbai serial blasts.

According to reports, Takla arrived in New Delhi from Dubai when he was arrested by the CBI at an immigration counter at Delhi's Indira Gandhi International Airport.

It is believed that Takla was deported from the UAE with the help of central intelligence agencies and later put on a flight to Delhi. Takla is under police custody until March 19, 2018, by TADA Mumbai's court.

Amjad Langda, Takla's twin brother, hosted a grand party in Dubai celebrating his daughter's wedding in April 2017. According to reports, the party was attended by Dawood's relatives and family members of Takla.

The high profile party attended by so many key contacts of the underworld don made the Indian intelligence agencies swing into action. As per Zee Media sources, the few calls intercepted by the investigative agencies resulted in the identification of Takla in a new role, living in UAE with a changed identity.

Since then, Takla was under continuous surveillance by the Indian agencies. According to sources, NSA Ajit Doval was given the task to bring Takla back to the country by the Prime Minister's office.

According to reports, the UAE ministry of interior’s director general of security affairs was informed via Interpol about the extradition of Takla on July 27, 2017. However, it is not known when he was detained/arrested by the UAE authorities.

The CBI procured a non-bailable warrant from Mumbai's TADA court in Mumbai against Takla on August 8, 2017.

A formal extradition request was made by the government of India to the UAE on August 22, 2017.

According to Zee Media sources, Dawood, who is said to still enjoy a considerable clout in the UAE Royal circles, swung into action and Takla’s Pakistani passport was given to the UAE authorities claiming that he was a Pakistani national.

The UAE then reportedly became hesitant to handover Takla to Indian authorities, resulting in unexplained delay and zero-movement from their side.

An informal request was made to expedite the extradition of these talks. Agency sources attribute the success in bringing back Takla to efforts of PM Modi and Ajit Doval in forging security alliances with foreign countries.