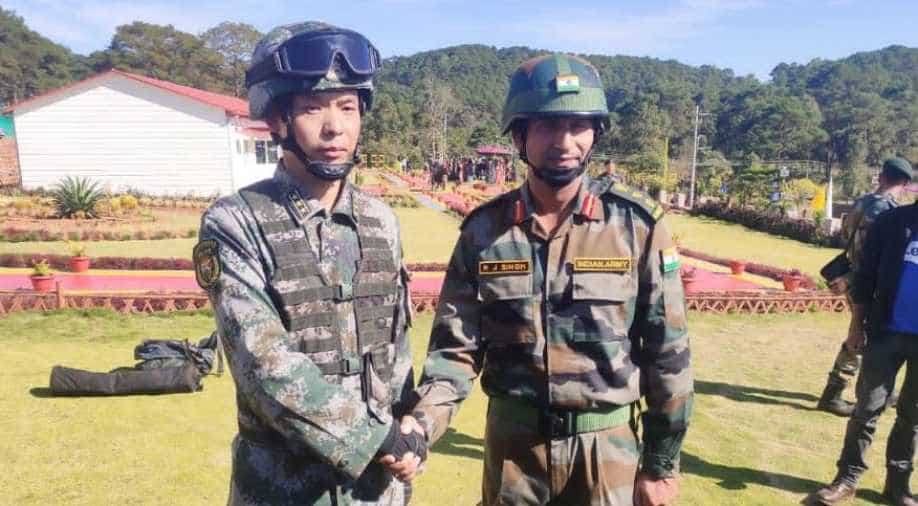 The exercise was aimed at building and promoting positive relations between both the armies.

The exercise was aimed at building and promoting positive relations between both the armies.

The 14-day-long exercise schedule was focused upon training on various lectures and drills associated with counter-terrorist handling and firing with each others’ weapons, battle obstacles course, special heliborne operations and case studies of various operations carried out in the counter-terrorist environment.

“Two tactical exercises were scheduled during the training - one on counter-terrorism scenario and the other on Humanitarian and Disaster Relief (HADR) operations,” said a senior official of Indian Army.

“The exercise culminated with a grand closing ceremony where the participating troops displayed high standards of military drill. In addition, enthralling skill display was presented by the troops of both the countries during the ceremony which left the spectators spellbound. The two armies have gained from each other’s expertise and experience in the conduct of counter-terrorism and company-level operations. The troops of both the contingent departed on a healthy note of mutual informal respect and goodwill,” read a release from the Indian Army.