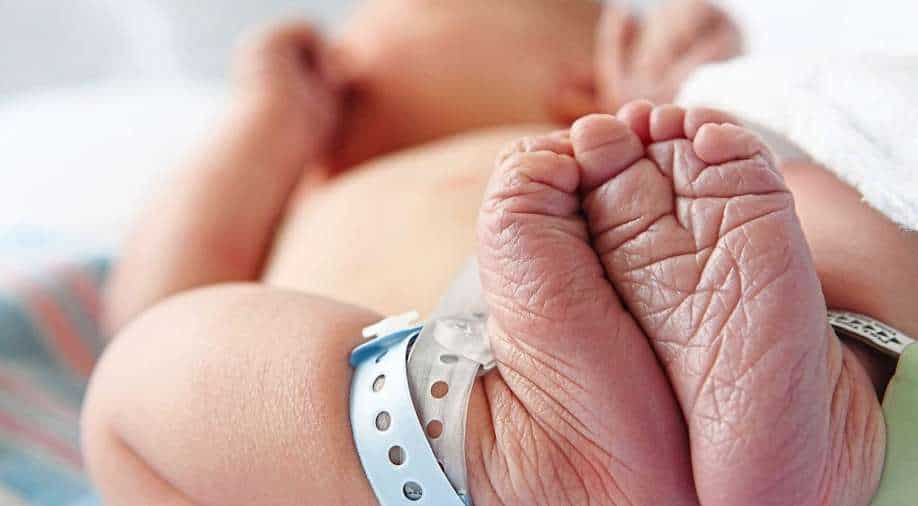 The toddler is the first patient of Spinal Muscular Atrophy (SMA) from India to get Zolgensma, a gene replacement therapy, through a lottery.

After winning a fortunate lottery, a newborn from Maharashtra with a rare genetic condition known as Spinal Muscular Atrophy (SMA) was given a life-saving shot worth ₹160 million by a US company for free.

Shivraj Daware's parents claim he is the first Indian SMA sufferer to receive Zolgensma after winning a lottery.

Shivraj received the injection, which experts believe is the most effective medication for SMA sufferers, ahead of his second birthday, according to PTI, citing Shivraj's parents.

Dr Brajesh Udani, a neurologist at Hinduja Hospital, informed Vishal Daware that Zolgensma may save his son's life.

Vishal Daware, who runs a photocopy shop in Nashik, said arranging the huge amount was impossible.

Dr Udani, on the other hand, advised that the family enter a lottery being held by a US-based business for conducting clinical studies, through which the family could be able to obtain the injection for free if they are lucky, according to Vishal.

Shivraj was chosen by the corporation in a fortunate draw to receive the injection on December 25, 2020.

Shivraj received the injection at the Hinduja Hospital on January 19, 2021.

"SMA 1 is a genetic disorder. One out of 10,000 children gets affected by the disorder. It slows down the movement of the child and the muscles stop working. Later, it leads to the death of the child," said Dr Ramant Patil who had treated Shivraj earlier.

Unlike Devraj, one-year-old Vedika Shinde, a resident of Pune who was also suffering from SMA Type 1, wasn't lucky. She died on Sunday evening nearly two months after taking the same injection.