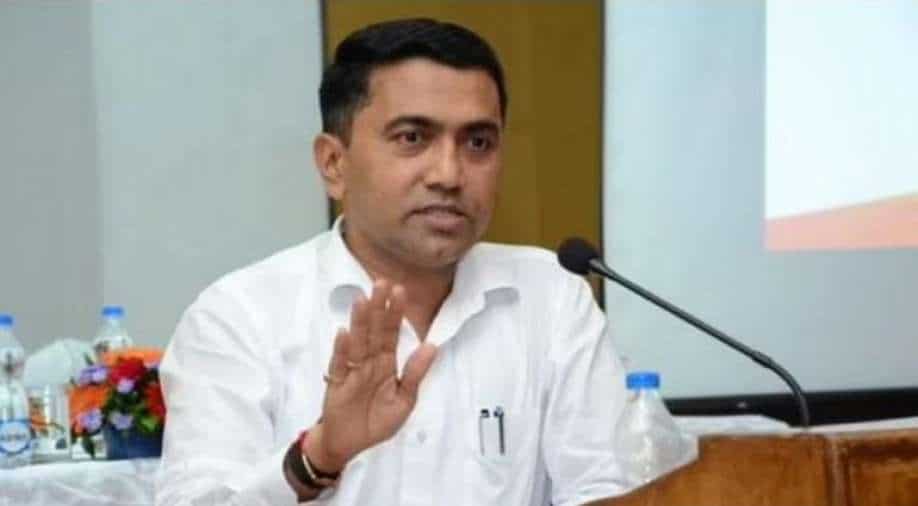 The names of potential candidates are currently being shortlisted by the ruling party's state unit, according to the Chief Minister.

The BJP parliamentary board will finalise the lists of candidates for the upcoming Goa assembly elections, according to Chief Minister Pramod Sawant.

"Parliamentary Board meeting is scheduled on January 16 in Delhi. I will be going to Delhi along with the state president on January 15. By January 16 evening the names will be declared," Sawant told reporters here.

The names of potential candidates are currently being shortlisted by the ruling party's state unit, according to the Chief Minister.

On February 14, elections for 40 seats in the state legislative assembly will be conducted.

The BJP is heading into the polls on its own and its leaders have stated that the party would win 22 plus seats in 2022.

Also on January 8, in response to an increase in COVID-19 cases in Goa, Chief Minister Pramod Sawant announced that public meetings in the poll-bound coastal state would be limited to 100 people in outdoor venues and 50% of the seating capacity or maximum 100 in indoor venues.

The limitations were put in place to prevent big crowds from forming in marketplaces, public gatherings, political events, and beaches, among other areas.