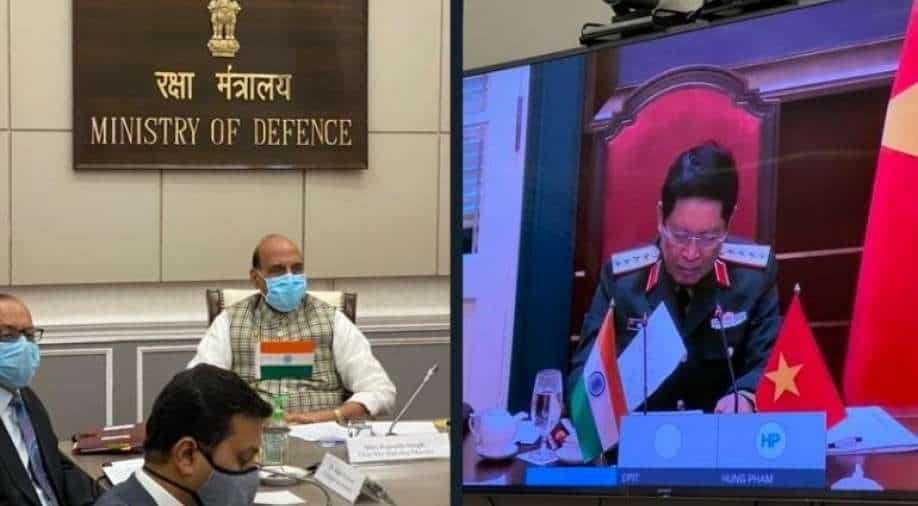 India has deputed mobile training teams to 11 countries, among them one is Vietnam

In terms of defence, both sides have increased partnership significantly. India trains a number of Vietnamese defence personnel under the Indian Technical and Economic Cooperation (ITEC) which has 70 slots for the country.

In October 2019, the 12th annual security dialogue at defence secretary-level took place in Ho Chin Minh city. India has deputed mobile training teams to 11 countries, among them one is Vietnam. Defence industrial cooperation has been a new focus area of cooperation, with New Delhi extending defence Lines of Credit worth US$ 600 million to strengthening Vietnam’s domestic defence manufacturing.

Both, India and Vietnam, have been dealing with an aggressive China — India at the Line of Actual Control in Eastern Ladakh while Vietnam in the South China Sea — with Chinese vessels breaching into the country's exclusive economic zone.

Amidst the aggressive behaviour, both are working together, especially on the Indo Pacific concept. ASEAN countries, including Vietnam, have come up with their own outlook on the Indo-Pacific, which is broadly similar to India’s Indo-Pacific Vision.