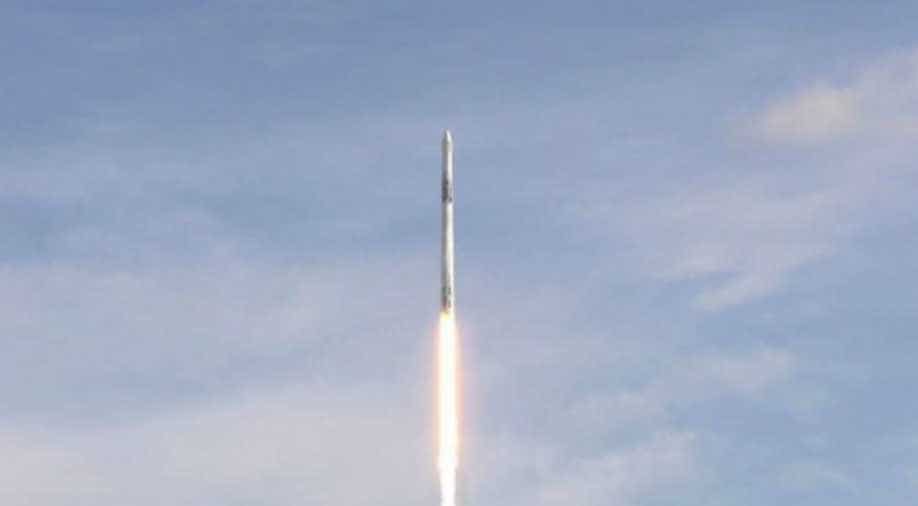 The missile system is being developed by the DRDO for the Arihant class nuclear submarines which are being built by India.

To further strengthen its capabilities of hitting enemy targets from submarines, India is planning to test-fire the 3,500 kilometre strike-range K-4 nuclear missile from an underwater platform off the coast of Andhra Pradesh on Friday.

The missile system is being developed by the DRDO for the Arihant class nuclear submarines which are being built by India. These submarines would be the mainstay of India`s nuclear triad.

"As per plans, the DRDO will carry out test-firing of the K-4 nuclear missile from an underwater platform off the Vishakhapatnam coast on Friday. During the trial, the DRDO will test the advanced systems in the missile system," government sources said here.

K-4 is one of the two underwater missiles that are being developed. The other one is the over 700-kilometre strike range BO-5 missile.

It is not yet clear whether the DRDO will test the missile at the full strike range or shorter ranges. However, NOTAM (Notice to Airmen) and marine warnings for long-range missile test have already been issued by India for the planned test-firings.

The K-4 missile test was planned for last month but was postponed.DRDO also plans test-firing of the Agni-3 and BrahMos missiles in the coming few weeks.

Government sources clarified that the test-firing of the K-4 would be done from an underwater pontoon as the missile is still being tested and launch from a submarine would only be done once it is ready for deployment.