India to see over 1 million deaths by the start of August: US study projects 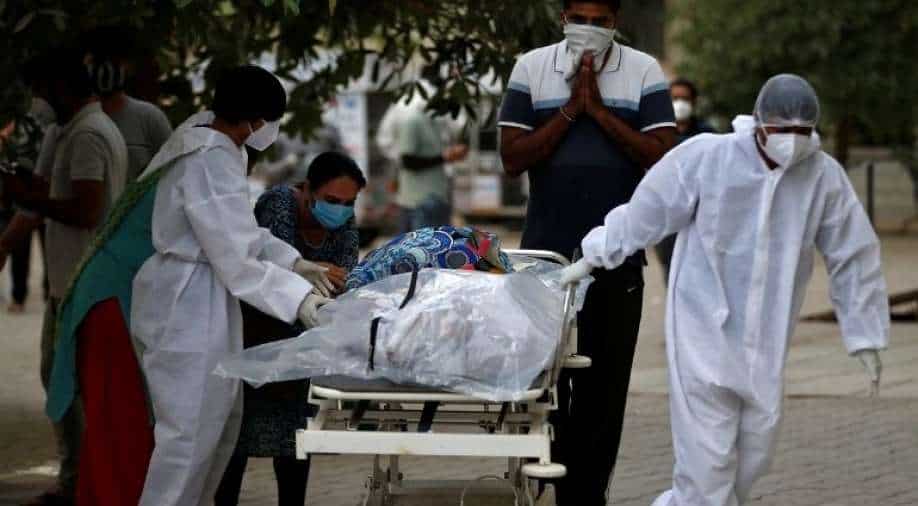 The institute projects that India will report over 1 million deaths by the start of August. The country's official death toll currently stands at 2,22,408.

While some countries have started looking toward relaxing mitigation measures in the not-so-distant future, but the crisis in India highlights that the pandemic is still far from over.

According to the University of Washington's Institute for Health Metrics and Evaluation, "the number of cases that are being detected needs to be multiplied by 20 or more to get the number of infections that are occurring in India."

"Without drastic measures to bolster the health system to deal with this onslaught, decreased social mixing, and increased effective face mask use, the situation currently looks quite grim for India," IHME researchers wrote in a briefing.

The institute projects that India will report over 1 million deaths by the start of August. The country's official death toll currently stands at 2,22,408.

The rate of known coronavirus infections per capita is still less than the United States endured at its peak.

In India, there have been nearly 19 million known infections since the start of the pandemic, or roughly 1.3% of the total population – compared with more than 32 million, or almost 10% of the U.S. population.