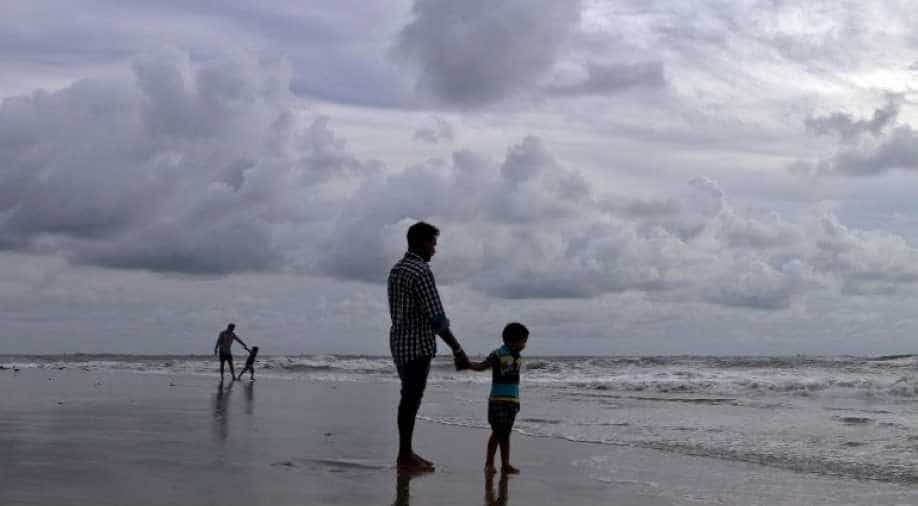 India received 28% more rainfall than the 50-year average in the week to July 10, data from the IMD showed, after getting poor rainfall for five straight weeks.

India may receive below-average rainfall in the next two weeks with a large deficit in the soybean and cotton growing central and western regions, a weather department official said on Thursday, raising concerns over the output of summer-sown crops.

Monsoon rains are crucial for farm output and economic growth, as about 55% of India's arable land is rain-fed, and agriculture accounts for about 15% of a $2.5-trillion economy that is the third biggest in Asia.

"Weather model is showing a deficiency in rainfall over central and western India in next two weeks," said an official with the India Meteorological Department (IMD), who declined to be named as he was not authorised to speak with media.

"The northeast and foothills of Himalaya could get good rainfall," he said.

India received 28% more rainfall than the 50-year average in the week to July 10, data from the IMD showed, after getting poor rainfall for five straight weeks.

This week's heavier monsoon cut the rainfall deficit since the start of the season on June 1 to 14% from 28% last week.

But the deficit could widen again in the next fortnight, said the official, adding "After two weeks, there are indications of good rainfall. The monsoon is seen reviving in the last week of July."

India is still recovering from a drought last year that ravaged crops, killed livestock, emptied reservoirs and drained water supplies to city dwellers and some industries.

Some municipalities like Chennai, Mumbai and Hyderabad were forced to cut water supplies to ensure stocks lasted until monsoon rains replenished reservoirs.

This year rains arrived in the southern state of Kerala a week late on June 8. The developing Cyclone Vayu in the Arabian Sea drew moisture from the monsoon and weakened its progress.

The weak start to the monsoon has delayed planting, with farmers sowing crops on 23.4 million hectares (57.8 million acres) as of July 5, down 27% from a year earlier.

Farmers in India plant summer crops in June and July after the arrival of monsoon rains.