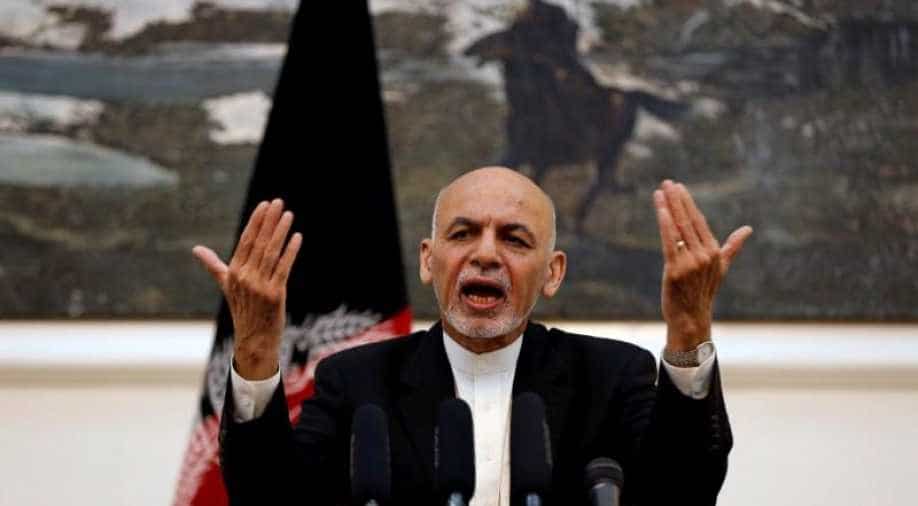 India has already been involved in four hundred community projects in all 34 provinces in Afghanistan.

India has announced phase 4 of the High Impact Community Development Projects in Afghanistan which involves 100 projects worth $80 million.

India has already been involved in four hundred community projects in all 34 provinces of the country.

India's EAM also announced that India has concluded an agreement with Afghanistan for the construction of the Shatoot dam. The dam would provide safe drinking water to 2 million residents in Kabul.

New Delhi has been involved in a number of infrastructure and capacity building projects worth $3 billion.

It includes the India-Afghanistan friendship dam, the Afghan Parliament and 202-km Phul-e-Khumri transmission line that is providing electricity to Kabul city.

More than 65,000 Afghan students have studied in India under various scholarships and currently 15000 students are studying.

Jaishankar pointed out, "Afghanistan's growth has been constrained by its landlocked geography...and through Chabahar port we have provided alternative connectivity to Afghanistan."

Expressing concern over the "increasing level of violence in Afghanistan", he reiterated India’s call for "an immediate and comprehensive ceasefire."

The Afghanistan conference was co-hosted by the United Nations, Afghan government, the government of Finland and saw a number of pledges by other countries.