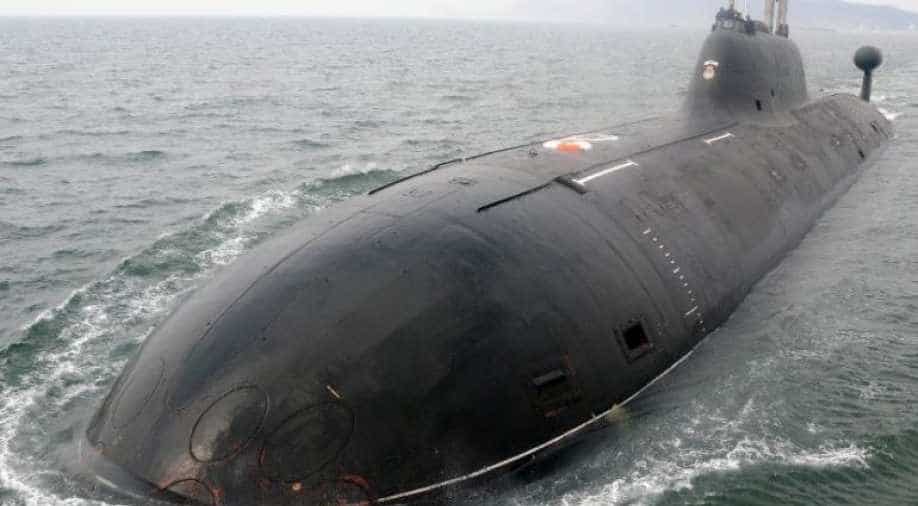 India had carried out a threat assessment of the Chinese submarines, Admiral Lanba further added. Image via Indian Navy Photograph:(Others)
Follow Us

At present, as many as 34 ships are under construction, shared Mr Lanba

India has started a project to build six nuclear-powered submarines, Indian Navy Chief Sunil Lanba said today. The move is being viewed as India's bid to counter the growing influence of Chinese submarines in the Indian Ocean under the pretext of anti-privacy patrols.

On being asked about the Chinese threat, Admiral Lanba noted that it was odd for a submarine to be deployed on anti patrol. India had also carried out a threat assessment of the Chinese submarines, he further added.

Nuclear powered submarines have greater endurance under the sea. At present, as many as 34 ships are under construction. An indigenous aircraft carrier is being worked upon and is expected to join the Indian Navy by the end of the year 2020, the Navy Cheif added.

Mr Lanba declined to disclose further details on the project.

Earlier today, Admiral Lanba was quoted expressing concern over Chinese naval ships in Gwadar. "In future, if People's Liberation Army (PLA) Navy ships are at Gwadar, it will be a matter of concern, we will have to have think of ways to mitigate," he noted.

"In the month of August, there was a unique situation as there were 14 ships in the area," the Navy Chief added.

"PLA Navy Submarine started its deployment in 2013, these are twice by two submarine for three months. One conventional submarine is followed by a. SSN. No change in this pattern. This pattern is being followed since 2013. We monitor their deployment. Once in 24 or 48 hours, a surveillance aircraft goes for surveillance," the Navy Chief said.

India's has only one nuclear-powered submarine - INS Chakra, which was obtained from Russia on a ten-year lease.