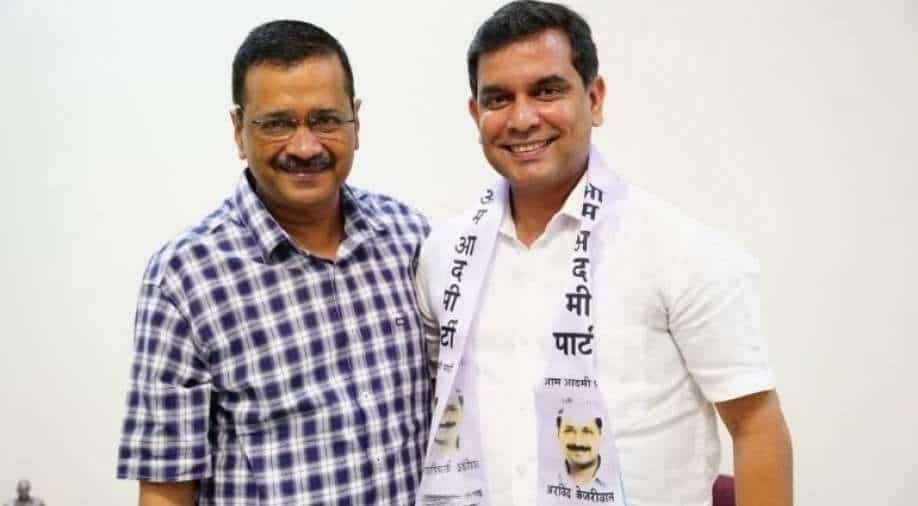 Amit Palekar, a lawyer-turned-politician, has been named as the Aam Aadmi Party's (AAP) chief ministerial candidate for the Goa Assembly Elections 2022.

Palekar joined the AAP in October of last year, after the party made its debut in Goa during the 2017 elections.

Many were surprised by Palekar's selection by the AAP over party leaders who have been connected with it since 2017.

Palekar is running for the AAP in the St. Cruz Assembly constituency, which is currently held by the ruling BJP.

AAP chairman and Delhi CM Arvind Kejriwal, who announced his candidacy for Chief Minister, said that Goa demands change, which is why the party has offered tickets to new faces across the state.

I'm guaranteeing you a corruption-free Goa. We will get back Goa's lost glory, a Goa everyone dreamt of. I will keep every word that I have said and that is my guarantee: Amit Palekar, AAP CM candidate for Goa Assembly election, 2022 pic.twitter.com/jZsC6FvBjH

Goa's Bhandari community has 35% of the population.

According to reports, his mother was a Sarpanch for ten years.

Palekar made headlines recently when he went on an indefinite hunger strike to protest the illegal construction of a building within the Old Goa Heritage grounds.

Later, the BJP administration was forced to intervene in the disputed structure.

The AAP has declared that it will run for all 40 seats in the Goa legislature on its own.

The assembly elections in Goa will be held on February 17 and the results will be announced on March 10.