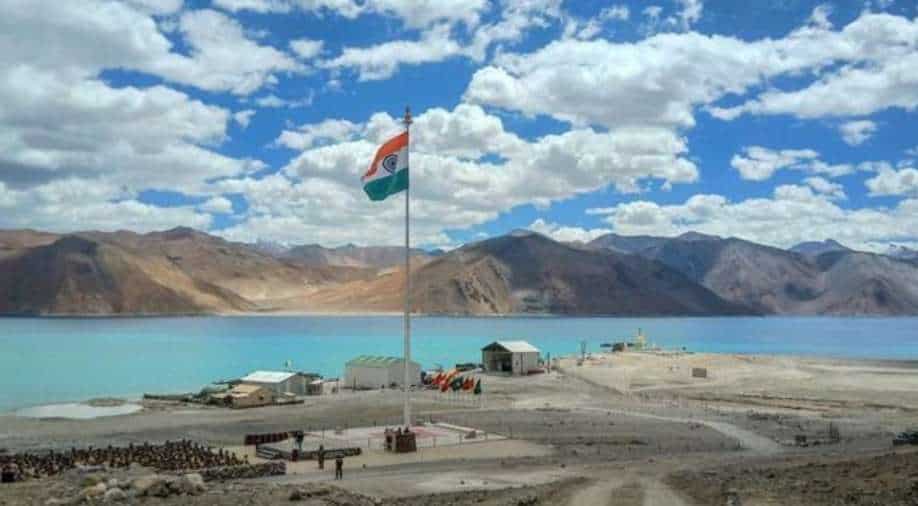 India must also improve its infrastructure development along LAC. Read this report on what India should do

China continues to develop infrastructure along the India border - the Line of Actual Control (LAC) - with the latest reports suggesting that they have constructed at least three mobile towers at Hot Springs in eastern Ladakh.

Local councillor Konchok Stanzin said that the newly developed towers are very close to the LAC.

This comes after the Indian authorities in January this year strongly objected "illegal construction of a bridge" by China.

The construction of the bridge was on part of the Pangong Lake in Eastern Ladakh. India had said that it is monitoring the situation.

But what does it mean for India?

According to defence expert Major General (retd) S B Asthana, the construction of a bridge in Easter Ladakh and recent news of the towers of communication being erected is something that indicates Chinese determination to continue with infrastructure development and be able to have better response timings in case of a situation if it so develops.

After completing the bridge over Pangong lake, China has installed 3 mobile towers near China's hot spring very close to the Indian territory. Isn't it a concern? We don't even have 4G facilities in human habitation villages. 11 villages in my constituency have no 4G facilities. pic.twitter.com/4AhP4TYVNY

Why communication towers are important?

General Asthana said, "If the communication can be developed in remote areas of various parts of the country, there's no reason why it can't be developed along the LAC," he added.

General Asthana said what usually happens is that the various departments do not find it cost-effective when the customers are fewer.

"But then there's a strategic cost that has to be paid and for that even if the population density is low, we need to develop the communication infrastructure much better so that we can respond accordingly, especially when the stand-off is on and when the LAC is being managed and there is a heavier troop density along the LAC by both sides."

"So I think we need to perhaps push through our infrastructure development also at the same pace to match China and ensure we don't lack behind," he said.