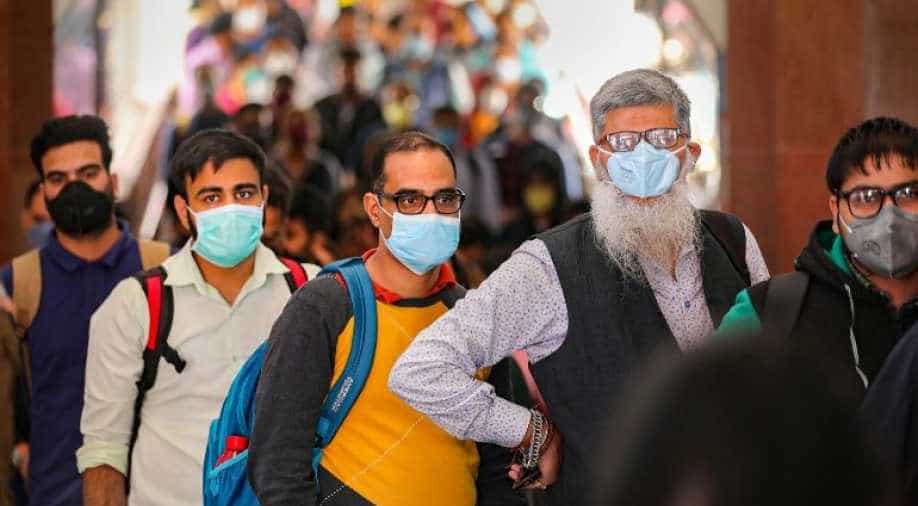 India will be evacuating 400 of its citizens from Iran on March 24 and 28 via Wuhan air. All people slated to be flown back are pilgrims and have been stranded in the West Asian country since the outbreak of the novel coronavirus which has now gripped entire world.

So far, India has evacuated 389 Indians from Iran in four batches. The last batch to fly into India from Iran arrived on March 16. This flight had 53 Indians on-board, out of whom 53 were students, along with a sole teacher.

New Delhi has successfully evacuated 1500 of its citizens from countries that are the hardest hit by COVID-19 pandemic. These include China, Japan, Iran, and Italy. The pilot evacuations began in Wuhan, China, the initial epicentre of the virus earlier this year.

The first evacuation flight went to Wuhan on January 31. This was followed by two more evacuations, undertaken by India's flagship carrier Air India. More than 700 Indians were brought back to the country over time.

Besides bringing back its own citizens, India has extended a helping hand to neighbouring countries. 48 citizens belonging to ten countries other than India have been evacuated from virus-inflicted countries so far.

Bangladesh topped the list, with 23 of their nationals being flown back through Indian channels. Additionally, nine Maldivians, two Sri Lankans, and one Nepalese citizen were flown back by India.

Based on the numbers provided by India's Ministry of Health and Family Welfare, the country currently has 424 active cases of the infection. Additionally, nine deaths have been reported so far. 34 patients have recovered after receiving treatment.

India continues to screen passengers flying into the country, with over 15,17,327 screenings done so far.

According to the World Health Organization (WHO), more than 300,000 people have been infected by the virus globally. 16,100 people have died so far.

Also read: All COVID 19 response operations to continue without hindrance: Army to soldiers