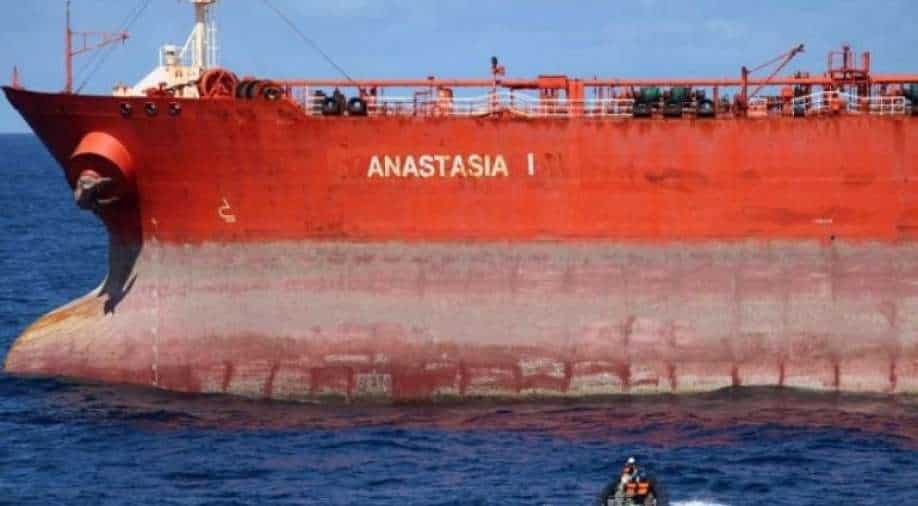 India on Friday said that the case of 39 Indians stranded in Chinese waters has been pursued "vigorously" and expected China to provide assistance in "an urgent, practical and time-bound manner".

MV Anastasia, another vessel with 16 Indian nationals is on anchorage since September 20 near Caofeidian port in China, the MEA spokesperson said.

He also said that there is growing stress among the crew due to a long delay for discharging the cargo.

"Given this and our concern for the increasingly difficult conditions for our crew members, these two cases are being pursued vigorously," Srivastava told media persons as reported by news agency PTI.

"We have noted the statements of the Chinese side, expressing their willingness to extend their assistance in this matter. We expect that this assistance will be provided in an urgent, practical and time-bound manner, given the grave humanitarian situation that is developing on board the ships," the MEA spokesperson said.

Srivastava said that Indian Embassy in Bejing is working closely and continually with Chinese authorities in Beijing, Hebei and Tianjin and added that even MEA is following up the matter through the Chinese embassy for an "early resolution".