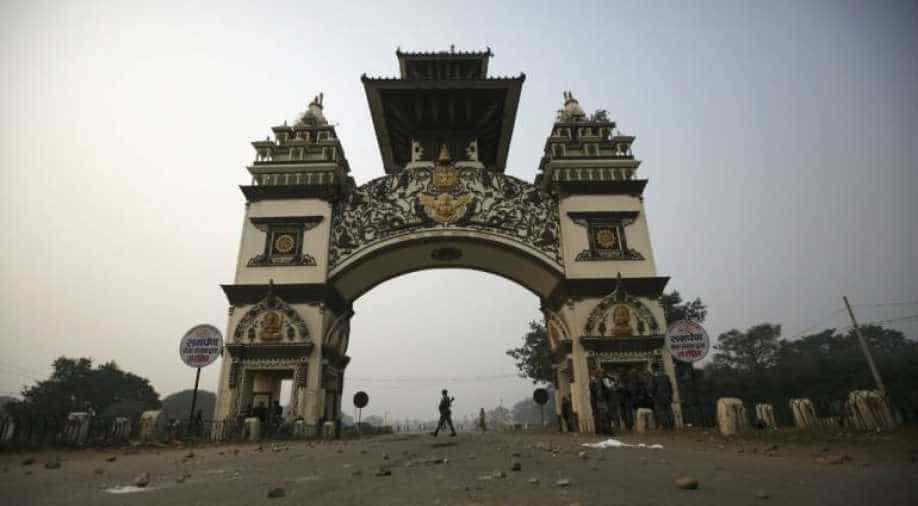 The Ministry of External Affairs (MEA) on Saturday said it has noted Nepal Parliament's Lower House passing a constitutional amendment bill to update the country's new political map, laying claim over the strategically key areas of Lipulekh, Kalapani and Limpiyadhura along the border with India.

MEA spokesperson Anurag Srivastava said that the move is violative of the current understanding to hold talks on outstanding boundary issues, adding the government has already made its position clear on the matter.

India has been maintaining that these three areas belong to it.

"We have noted that the House of Representatives of Nepal has passed a constitution amendment bill for changing the map of Nepal to include parts of Indian territory. We have already made our position clear on this matter," the spokesperson said.

"This artificial enlargement of claims is not based on historical fact or evidence and is not tenable. It is also violative of our current understanding to hold talks on outstanding boundary issues."

A two-thirds majority was required in the 275-member House of Representatives or the lower house to pass the bill.

Major Opposition parties including Nepali Congress (NC), Rastriya Janata Party-Nepal (RJP-N) and Rastriya Prajatantra Party (RPP) voted in favour of the government bill to amend Schedule 3 of the Constitution to update the national emblem by incorporating the new controversial map.

On June 9, the Parliament unanimously endorsed a proposal to consider the Constitution amendment bill to pave way for endorsing the new political map amid the border row with India.

Now, the bill will be sent to the National Assembly where it will undergo a similar process. The ruling Nepal Communist Party commands two-thirds majority in the National Assembly.
The NA will have to give lawmakers 72 hours to move amendments against the bill's provisions, if any.

After the National Assembly passes the bill, it will be submitted to the President for authentication, after which the bill will be incorporated in the Constitution.

Also read | After India, Nepal risks severing ties with US for China

The government on Wednesday formed a nine-member team of experts to collect historical facts and evidence related to the area.

Diplomats and experts, however, questioned the government's move, asking why the task force was formed when the map has already been released and approved by the Cabinet.

India sternly asked Nepal not to resort to any "artificial enlargement" of territorial claims after Kathmandu released the new map.