India proposes use of RuPay card to Oman 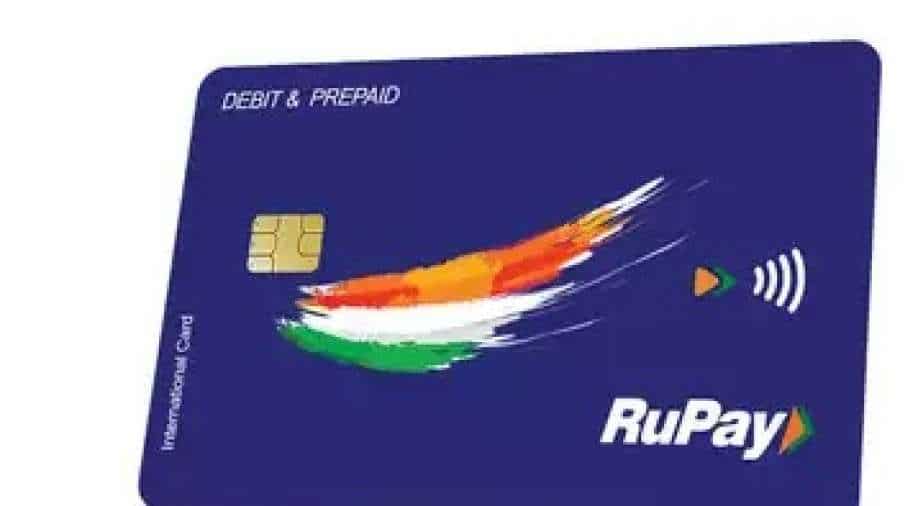 The proposal was given during the India-Oman Joint Commission Meeting (JCM) chaired by Indian trade minister Piyush Goyal and his Omani counterpart Qais bin Mohammed al Yousef in Delhi on Wednesday.

India has proposed to Oman the use and acceptance of RuPay card, something that will benefit the Indian diaspora in the country.

The proposal was given during the India-Oman Joint Commission Meeting (JCM) chaired by Indian trade minister Piyush Goyal and his Omani counterpart Qais bin Mohammed al Yousef in Delhi on Wednesday.

The Omani commerce and Industry minister is on an India visit and is accompanied by a 48-member delegation comprising senior officials and business leaders.

Addressing the media, Srikar Reddy, Joint Secretary, West Asia North Africa division, Department of Commerce, said, "We have done an agreement with UAE on RuPay card, we want a similar agreement with Oman. Omani side has responded positively".

There are about 624,000 Indians in Oman, and most of them are working professionals.

RuPay is an Indian payment gateway like Visa or Mastercard and is increasingly being expanded to India's neighbouring countries or countries with a huge Indian diaspora.

It was launched in Singapore in May 2018, followed by Bhutan and the Maldives. In West Asia, it was launched first in UAE, and then gradually expanded to countries like Bahrain and Saudi Arabia, helping thousands of Indian ex-pats who send money back home.

During the talks in Delhi on Wednesday, Oman also agreed to fast track approvals for the registration of Indian pharmaceutical products already registered with regulators like US's FDA, UK's MHRA and EMA.

It will give access to Indian pharma products in the country at a faster scale. During the meeting, Oman also proposed to India a PTA or preferential trade agreement, which removes trade barriers. And while a feasibility study has been mooted, Oman will continue to be part of any future India-GCC FTA.

GCC or Gulf cooperation council is a group of 6 countries--consists of Bahrain, Kuwait, Oman, Qatar, Saudi Arabia, and the United Arab Emirates. Issues like the India-Oman Double Taxation Avoidance Agreement, and India-Oman Bilateral Investment Treaty also came up during the discussions.

A meeting of the India-Oman Joint Business Council will take place in Delhi on Thursday.

India-Oman bilateral trade witnessed an increase from US$ 5.4 billion in 2020-21 to US$ 9.94 billion during 2021-2022. Indian firms have invested heavily in Oman in various sectors like iron and steel, cement, fertilizers, textile, cables, chemicals, automotive, etc.

There are over 6,000 Indian enterprises and establishments in Oman with an estimated investment of US$ 7.5 billion.