India, Pakistan agree on 'strict observance' of ceasefire along LoC 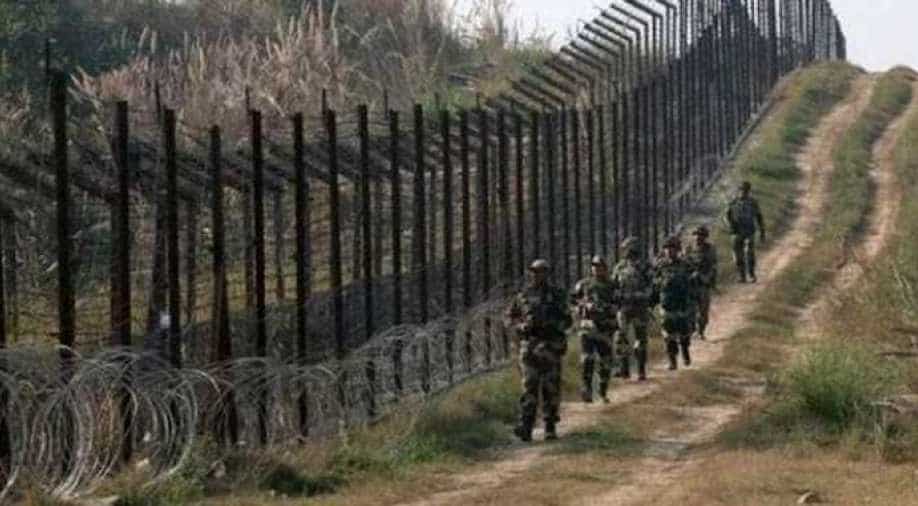 In a breakthrough development, India and Pakistan have agreed to lower the temperature at the Line of Control(LoC) with "strict observance" of the 2003 ceasefire pact with both the militaries issuing a rare joint statement.

The joint statement issued simultaneously said, "both sides agreed for strict observance of all agreements, understandings and cease firing along the Line of Control and all other sectors with effect from midnight 24/25 Feb 2021"

The statement was issued after the Indian and Pakistani Director Generals of Military Operations(DGMOs) had held "hotline" talks in which both sides "reviewed" the situation along the Line of Control and all other sectors in a "free, frank and cordial atmosphere."

The ceasefire at LoC has been only in name with firing on a daily basis impacting civilians. The development will be beneficial for the region and the civilian population residing in the area. Largely, it is an attempt to bring down violence level along the LoC.

The statement said, "in the interest of achieving mutually beneficial and sustainable peace along the borders" the two DGMOs agreed to address "each other’s core issues and concerns which have the propensity to disturb the peace and lead to violence."

In fact, both have agreed to use the hotline mechanism, and border flag meetings as a mechanism to "resolve any unforeseen situation or misunderstanding."

WION has learnt operation against terrorists and infiltrators will not be stopped by the Indian Army at the LC and in the hinterland.

Interestingly, the Indian Army chief General Manoj Mukund Naravane had on Wednesday at an event said, "with continuous engagement with Pakistan, we will be able to prevail over them and come to an understanding that violence at the border helps no one."

India and Pakistani ties since the 2019 Pulwama terror attack have gone in downhill.

The attack killed over 40 Indian paramilitary men was perpetrated by Pakistan based Jaish-e-Mohammed(JeM).

After India removed special status for the erstwhile state of Jammu and Kashmir in August 2019, the situation had gone further downhill with people-to-people contact being suspended by Islamabad.