Not possible for India to join RCEP agreement: PM Modi in Bangkok 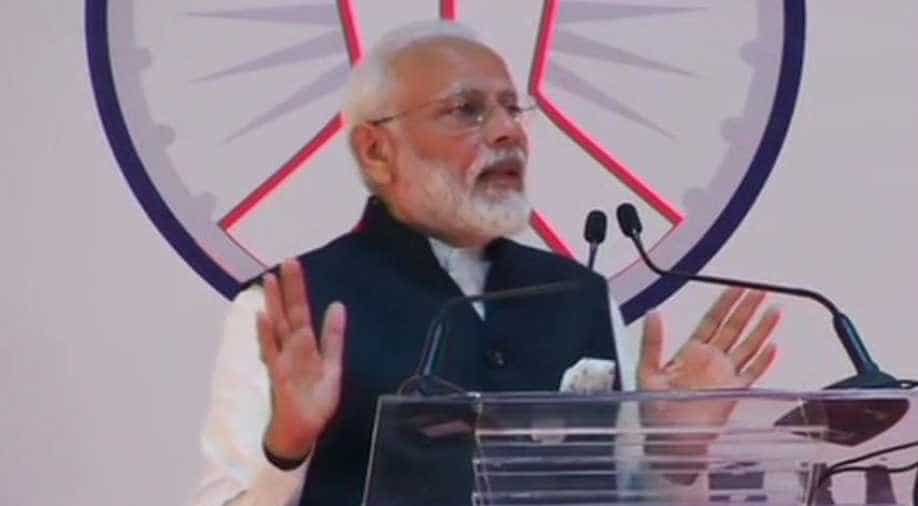 India will not be joining the mega trading deal - Regional Comprehensive Economic Partnership (RCEP), as its key concerns have not been addressed with Prime Minister Narendra Modi making it clear that New Delhi will not compromise on its "core interests".

While speaking at the third RCEP meet in Bangkok, PM Modi said, "The present form of the RCEP agreement does not fully reflect the basic spirt and the agreed guiding principles of RCEP. It also does not satisfactorily address India's outstanding issues and concerns. In such a situation, it is not possible for India to join the RCEP agreement."

"When I measure the RCEP agreement with respect to the interests of all Indians, I do not get a positive answer. Therefore, neither the Talisman of Gandhiji nor my own conscience permits me to join the RCEP, " the Indian prime minister added.

The key issues that concerned New Delhi included inadequate protection against import surge, insufficient differential with China, keeping the base year as 2014 and no credible assurances on market access and non-tariff barriers.

Meanwhile, ASEAN sources reacting to the development called it a "win win outcome" with "both side getting to inform their constituencies back home that they got a deal (RCEP 15) & India gets to tell its constituencies that India held out to safeguard domestic interests."

Adding, "If a deal could be struck before the 15 complete their legal scrubbing, then it could be 16 members. If not, 15 will proceed ahead without India.  Meanwhile, 15 will be able to benefit, although not as much as with India in RCEP."

Calling "RCEP deal is better for the world economy", ASEAN sources said "RCEP deal bucks the trend of protectionism being equated with nationalism."

The negotiation for the deal started in 2012 in Cambodia and will be one of the biggest Free trade agreement in the world.