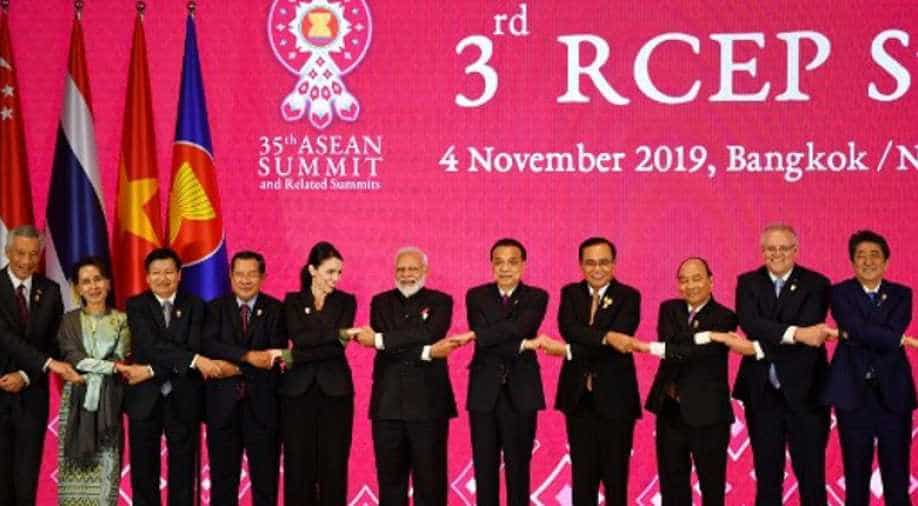 Vietnam will be the chair of ASEAN next year when the RCEP trade deal is expected to be signed.

Pham Sanh Chau: This month we had two high-level visits. The first deputy minister of public security which is a minister of state level, he came at the invitation of his counterpart and we discussed all matters related to security and towards the end of the month, chief of the general staff of defence visited.

Security and defence are the key cooperation between Vietnam and India and it reflects the mutual trust between the two countries.

WION: How do you see the people-to-people ties increasing?

WION: How do you see RCEP negotiations panning out?

Pham Sanh Chau: I hope all the countries concerned will be able to address their differences in order to soon sign the agreement. The agreement is very important because it will be in the interests of the countries concerned. We keep our fingers crossed and hope under the Vietnam-ASEAN chairmanship and Vietnam EAS chairmanship, we will be able to witness the signing of the document.

WION: As the chair of ASEAN next year, how do you see RCEP talks panning out since the deal is now expected to be signed next week?

Pham Sanh Chau: We hope when we hold the chair of ASEAN, number one, if everyone agrees, we can declare the completion of the negotiations and that will be fantastic. Secondly, leaders can then basically conclude all negotiations and technical issues that require some time to be addressed and finally the negotiations need to be carried out next year under Vietnamese chairmanship.

WION: And you will be back in New Delhi for RCEP...

Pham Sanh Chau: We hope RCEP will include all the 16 countries because we believe it is in the interest of all the countries concerned but it is also important for peace and security in the region.

WION: How do see the situation in the South China Sea?

Pham Sanh Chau: As clearly stated in the ASEAN summit by my prime minister, we hope that the serious incident that took place in the waters of Vietnam will not happen again.

WION: And your take on the Delhi pollution?

Pham Sanh Chau: I think this is a matter not only of India and Delhi and pollution is a matter for many countries as well.

I understand the genuine concerns of my colleague in the diplomatic community but for me it is okay. I see the weather is nice except the fact we should not go out.

I feel more comfortable with the heat in summer and of course, we have come up with measures like air purifiers. So for the Vietnamese people it is not a big issue.