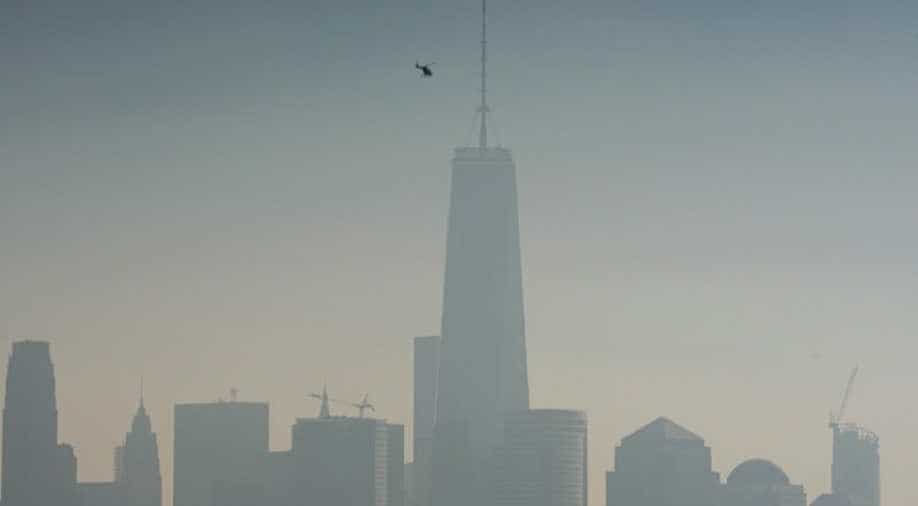 Average world temperature expected to go down for several years in case of war Photograph:( Reuters )

India is the most vulnerable country to climate change, followed by Pakistan, the Philippines and Bangladesh, a ranking by HSBC showed on Monday.

The bank assessed 67 developed, emerging and frontier markets on vulnerability to the physical impacts of climate change, sensitivity to extreme weather events, exposure to energy transition risks and ability to respond to climate change.

Final scores were averaged in each area for the countries in order to reach the overall ranking. Some countries were highly vulnerable in some areas but less so in others.

Of the four nations assessed to be most vulnerable, India has said climate change could cut agricultural incomes, particularly unirrigated areas that would be hit hardest by rising temperatures and declines in rainfall.

Pakistan, Bangladesh and the Philippines are susceptible to extreme weather events, such as storms and flooding.

Pakistan was ranked among nations least well-equipped to respond to climate risks.

South and Southeast Asian countries accounted for half of the 10 most vulnerable countries. Oman, Sri Lanka, Colombia, Mexico, Kenya and South Africa are also in this group.

The five countries least vulnerable to climate change risk are Finland, Sweden, Norway, Estonia and New Zealand. In its last ranking in 2016, HSBC only assessed G20 countries for vulnerability to climate risk.