India might be entering endemic stage of COVID-19: WHO chief scientist Swaminathan 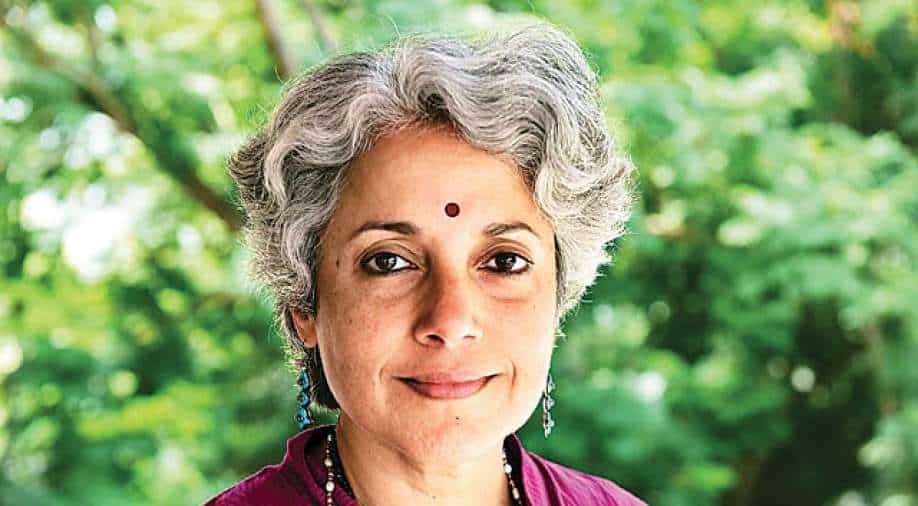 On clearance of the Indian-made COVID vaccine Covaxin, Swaminathan said she is “fairly confident” that the WHO's technical group will be satisfied to give the vaccine clearance for one of its authorised vaccines. She said it could happen by mid-September

World Health Organisation (WHO) chief scientist Dr Soumya Swaminathan on Wednesday said the COVID-19 infection in India will likely enter “some kind of stage of endemicity” marked by low or moderate levels of transmission.

The endemic stage is when the infection is present in a certain population or region and the people have learnt to live with it.

On clearance of the Indian-made COVID vaccine Covaxin, Swaminathan said she is “fairly confident” that the WHO's technical group will be satisfied to give the vaccine clearance for one of its authorised vaccines, adding “it could happen by mid-September”.

"We may be entering some kind of stage of endemicity where there is low-level transmission or moderate level transmission going on but we are not seeing the kinds of exponential growth and peaks that we saw a few months ago," Swaminathan was quoted by local media.

“As far as India is concerned that seems to be what is happening and because of size of India and heterogeneity of population and immunity status in different parts of the country in different pockets, it is very very feasible that the situation may continue like this with ups and downs in different parts of the country, particularly where there are more susceptible population, so those groups who were perhaps less affected by first and second waves or those areas with low levels of vaccine coverage we could see peaks and troughs for the next several months," she said.

She also expressed hope of India achieving the targeted vaccine coverage of 70% of the population by the end of 2022.

While speaking on the prevalence of Covid among children, Swaminathan asked parents to remain calm.

“We can take from the serosurvey and what we learnt from other countries also that while it is possible that children could get infected and transmit, children luckily have very mild illness most of the time and there is a small percentage that gets sick and get inflammatory complications and few will die but much much less than the adult population...But it is good to prepare... Preparing hospitals for paediatric admissions, paediatric intensive care is going to serve our health system in many ways for other illnesses children have but we should not panic about thousands of children crowding into ICUs," she said.

On the use of drugs like Remdesivir, Ivermectin or HCQ for treatment of COVID systems, she said there is no evidence of these drugs playing a role in reducing mortality or morbidity in people infected with the virus.

On the third wave, she said no one has a "crystal ball" and it's impossible to predict a third wave.

Meanwhile, India logged 37,593 new coronavirus infections, while the active cases increased marginally to 3,22,327, according to the Union Health Ministry data updated on Wednesday.