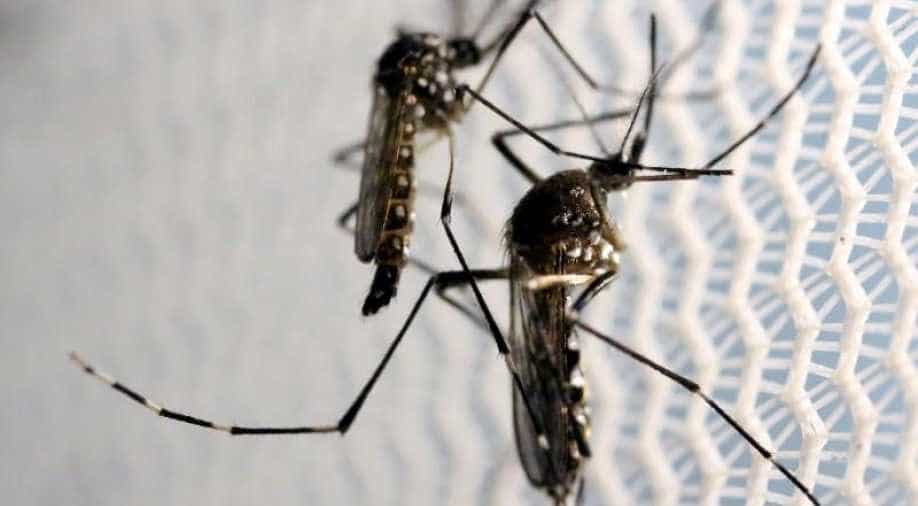 According to the ICMR, the virus has potential to spread diseases across India. The CQV may cause febrile illnesses, meningitis, and paediatric encephalitis among humans.

Also read: Why China must be punished for its contribution in global spread of coronavirus

Researchers at the National Institute of Virology (NIV) in Pune have found antibodies for the virus in two out of the 883 human serum samples which were taken from various Indian states. This implies that people have been infected with the virus.

During the course of the study, the virus was not found in human or animal samples.

Also read: ‘Interferon’ insufficiency is the reason why coronavirus is deadly for some patients

The two samples that tested positive for CQV antibodies came from Karnataka - one from 2014 and the other from 2017.

The findings of the study were published in the latest issue of Indian Journal of Medical Research (IJMR).

According to the ICMR study, Indian mosquitoes are susceptible to CQV, which could also become a public health pathogen..

Its natural host is a mosquito. Domestic pigs are also considered the primary mammalian host of the Cat Que Virus.