India has been and will remain long-term partner: Afghan finance minister 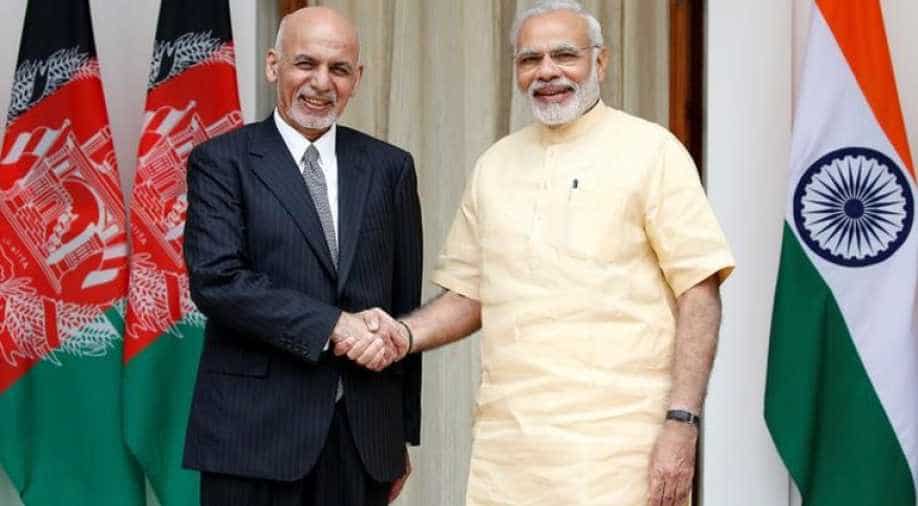 Asserting that India has been and will remain a long-term partner of Afghanistan, the Afghan finance minister has said that Kabul has no secret deal with New Delhi, while hoping that it can have a similar relationship with Pakistan.

"India has been a traditional and long-term partner of Afghanistan spanning over a couple of millennia more. Culturally, commercially in so many things, we have so much common heritage, so many common elements. They have been a long-term partner. They will remain a long-term partner," Afghan Finance Minister Mohammad Humayon Qayoumi told a Washington audience this week.

"Afghanistan has no secret deals with India. All of the relationship that we have is based on trust, based on two countries, based on two sovereign governments, two people that have a long history," he said, responding to a question at the School of Advanced International Studies of the Johns Hopkins University.

India and Afghanistan will continue to have strong cultural, educational ties as well as commercial ties, he said.

"Our hope is that we have a similar relationship with Pakistan. But I think it's Pakistan that has to decide what they would like to do as part of it in where they would like to be," the Afghan finance minister said early this week.

Noting that Pakistan has the sixth largest population in the world, yet, he said, it has an economy smaller than Israel. So, the conflict is not in the interest of Pakistan, he said.

For the betterment of the people of Pakistan, he said it would be helpful for Pakistan to have closer linkages and ties with India and Central Asia as a whole.

He said the South Asia region is ripe for being a very functioning economic ecosystem but right now it is the least integrated region of the world economically. "It's not helping anyone," Qayoumi said.